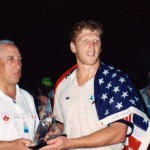 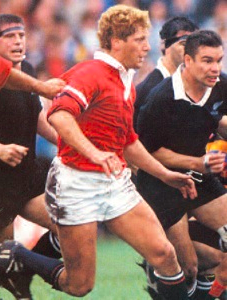 Locally, nationally and internationally, Shawn Lipman was a force in the world of rugby for nearly a quarter of a century. As a competitor in a sport not normally associated with Jewish participants, Lipman has represented the U.S. National Team in over 20 International matches, including nine test matches. As the first Jewish player to ever play in the World Cup of Rugby – the highest level of International competition – Lipman has played against some of the best national teams and players on the planet, including New Zealand’s All Blacks and the respected teams/players of England and France.

In 2013 he was Head Coach of the US Maccabiah Team, winning Gold in Sevens and Bronze in Fifteens.

In 2017 he was the Head Coach of the US Maccabiah Team, winning Gold in Fifteens. The only person to ever win gold medals at the Games in rugby as a player and coach.

In 2019 Shawn was inducted into the US Rugby Hall of Fame. 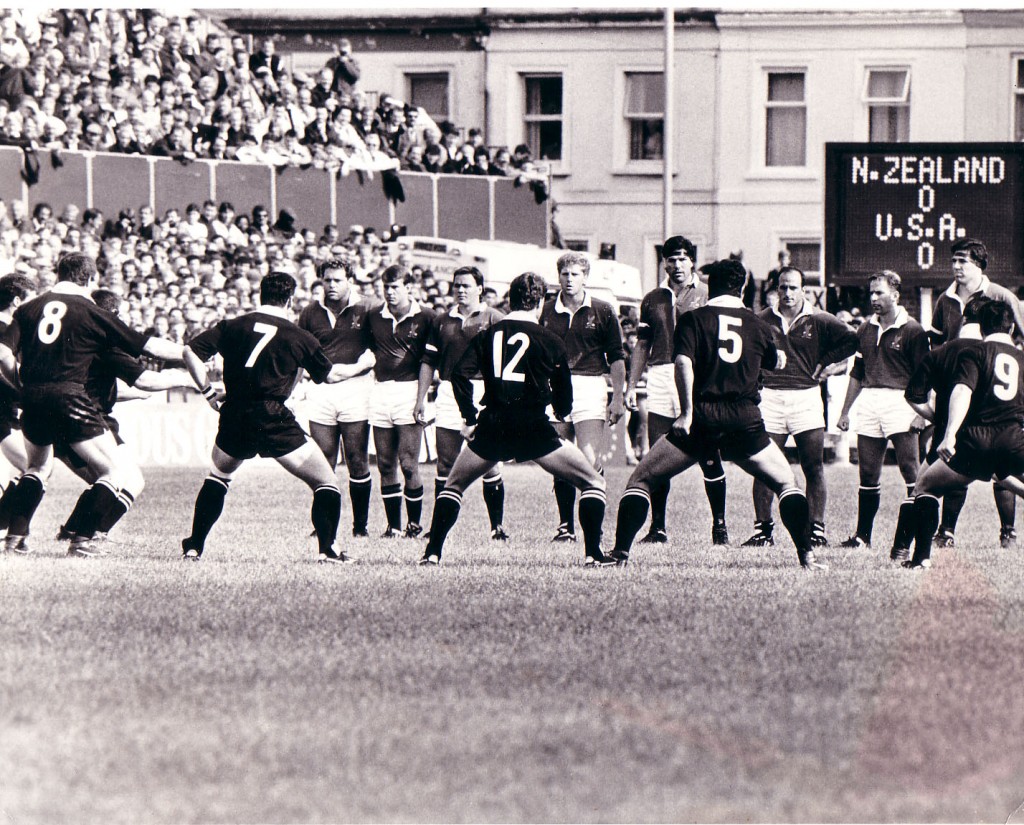 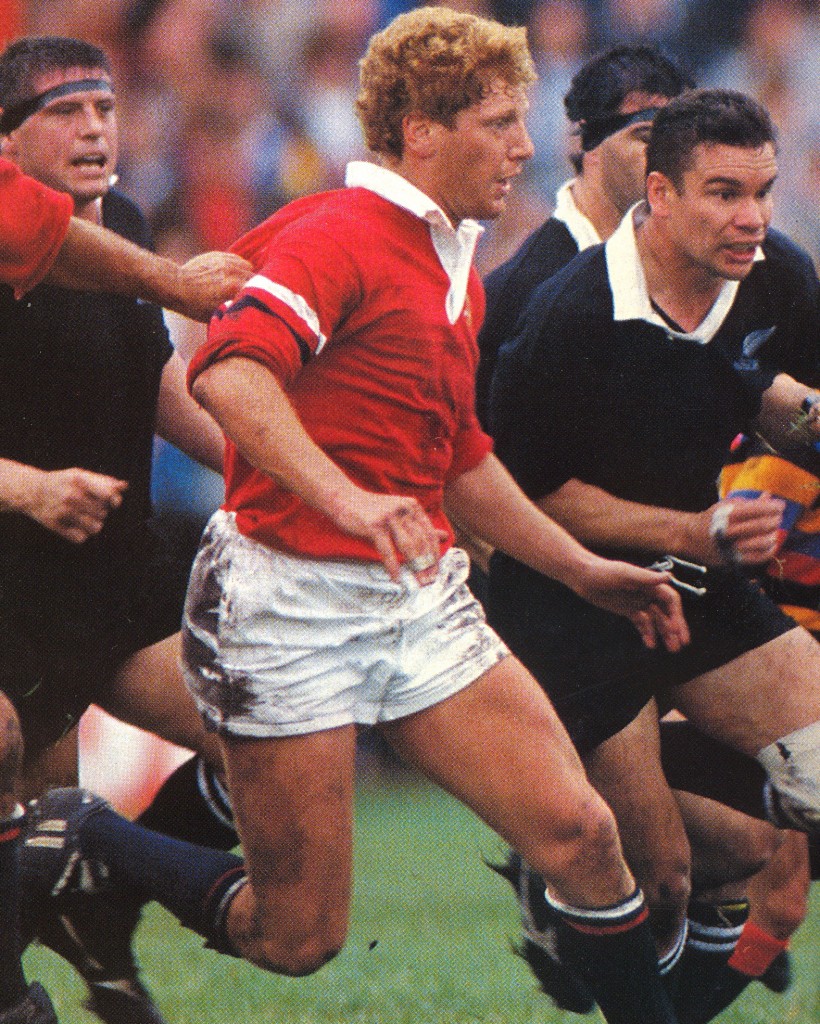 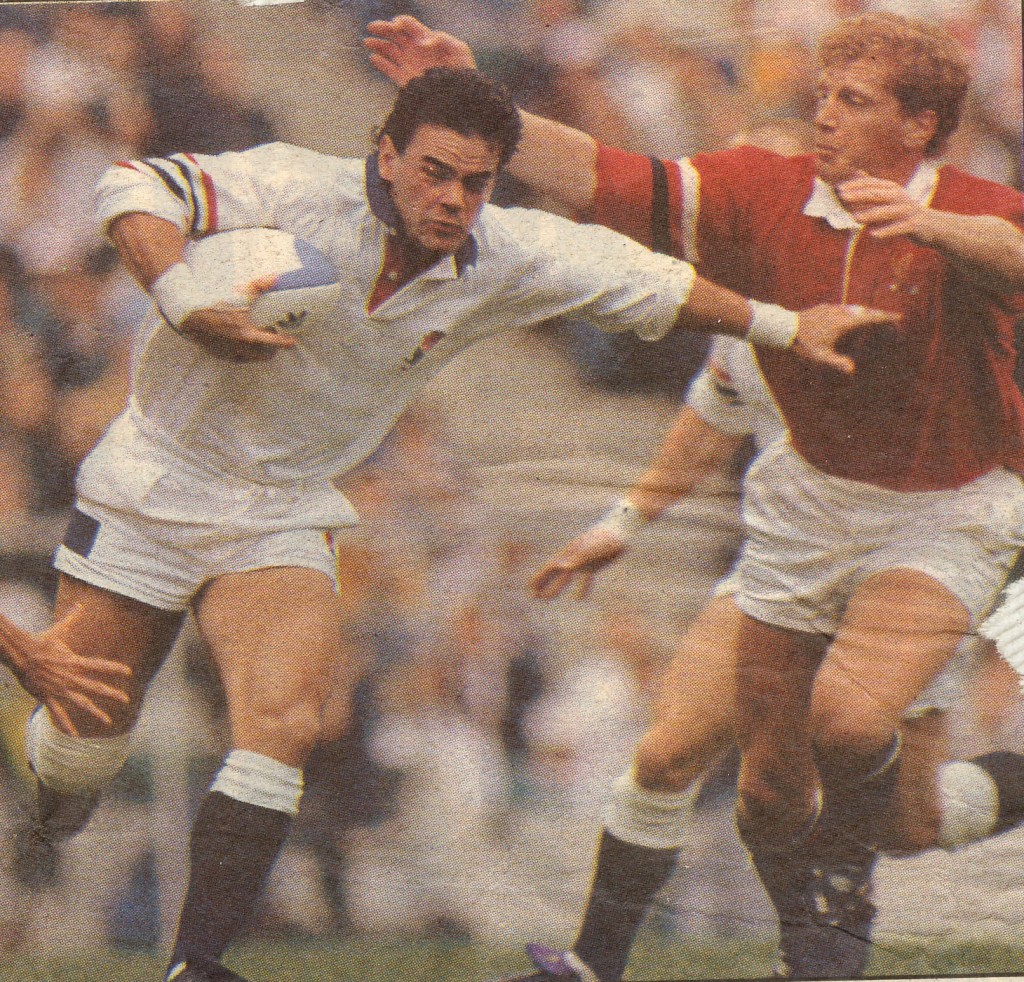 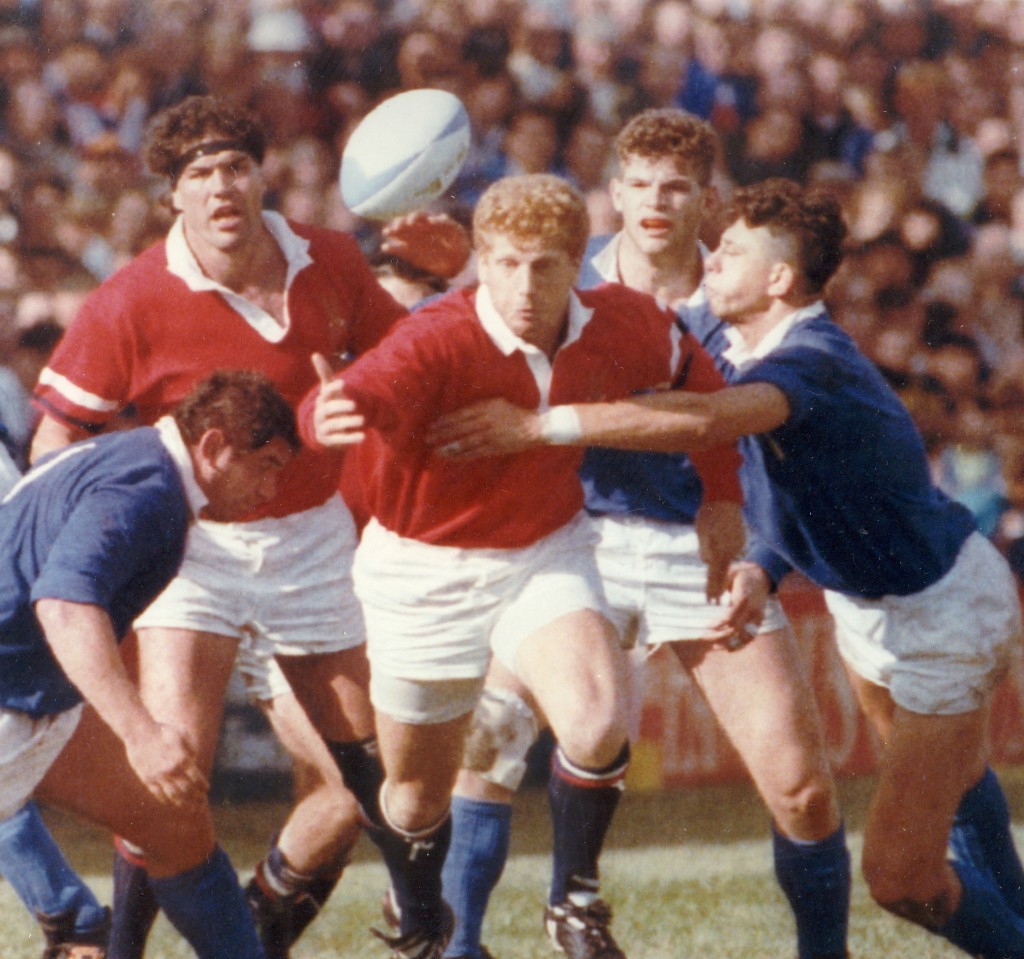