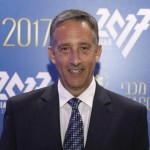 Jordan began playing rugby during the spring 1972 season at the University of Michigan. At the tryout, he won every sprint and impressed the coaches. That landed him on the A side as a wing against the University of Dayton for the season’s first match to his surprise. During his first touch of the ball during that match, he raced 80 meters for a try, his first of his 18 years in which he played.

As a member of the University of Michigan team, they won the Toronto Sevens, as well as their own Sevens tournament.  Individual accomplishments included playing for the Midwest against Ontario.

The University of Michigan had a fierce rivalry with Ohio State and prior to the football game between the teams, thousands of spectators watched the rugby match. During his time at Michigan, the team lost in the Big Ten Championships twice. After leaving Michigan, Jordan moved to Toronto and played for York University.

In 1979 he returned home to Worcester, Massachusetts and was the co-founder of Worcester Rugby Club where in the early years they were better known for sevens than rugby 15s. That has certainly changed since then. For his contributions to the club, he was inducted in their first Hall of Fame class.

An article in Rugby Magazine caught his attention about a tryout for the first Maccabi USA Rugby squad to play at the 12th World Maccabiah Games in Israel.  Head Coach Ray Cornbill selected him to be part of this team and they came home with a bronze medal. Roger Glass, Maccabi USA Rugby Chair, organized the team. 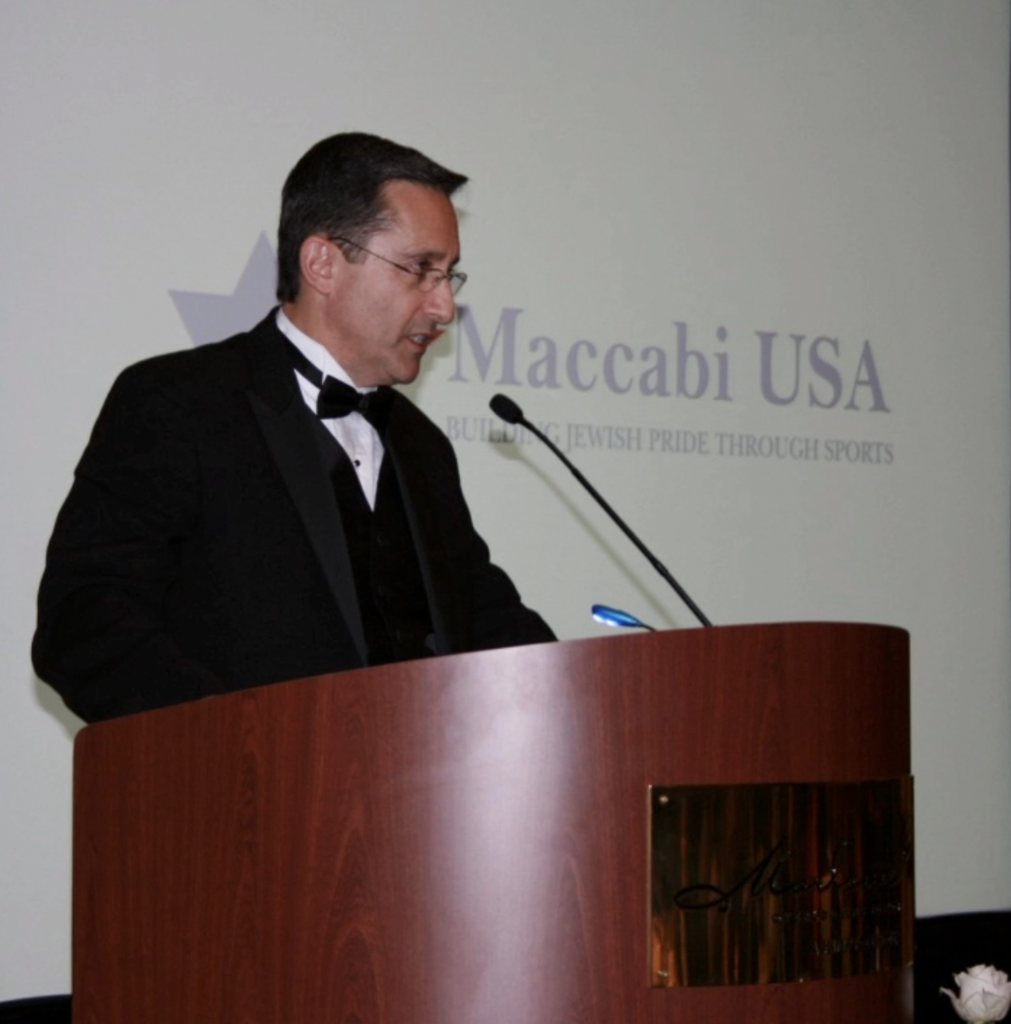 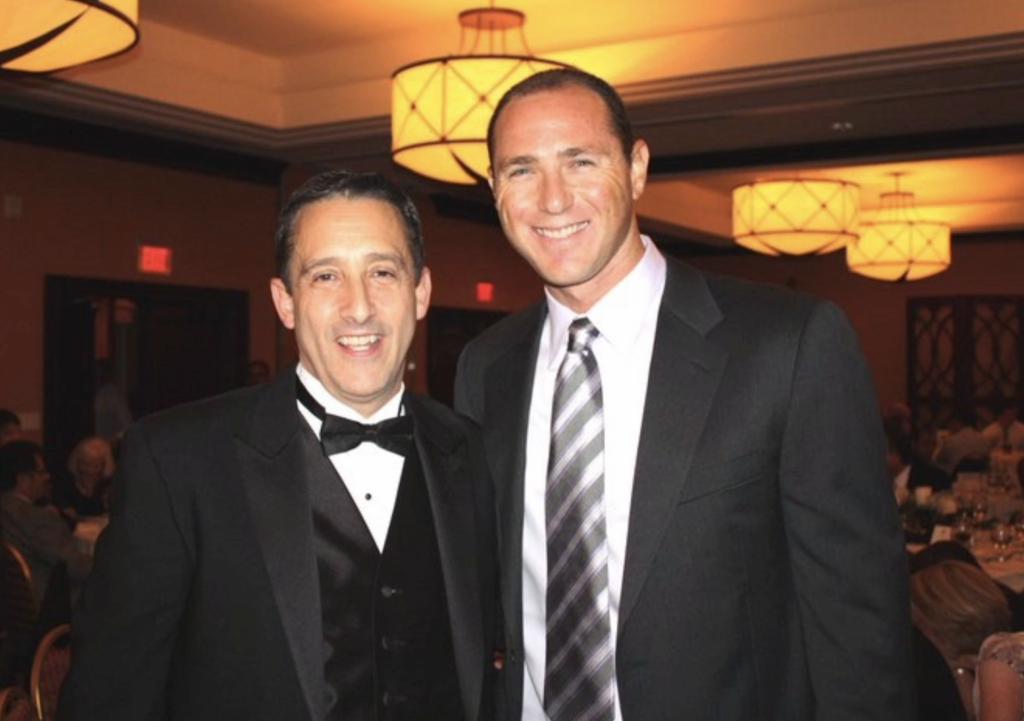 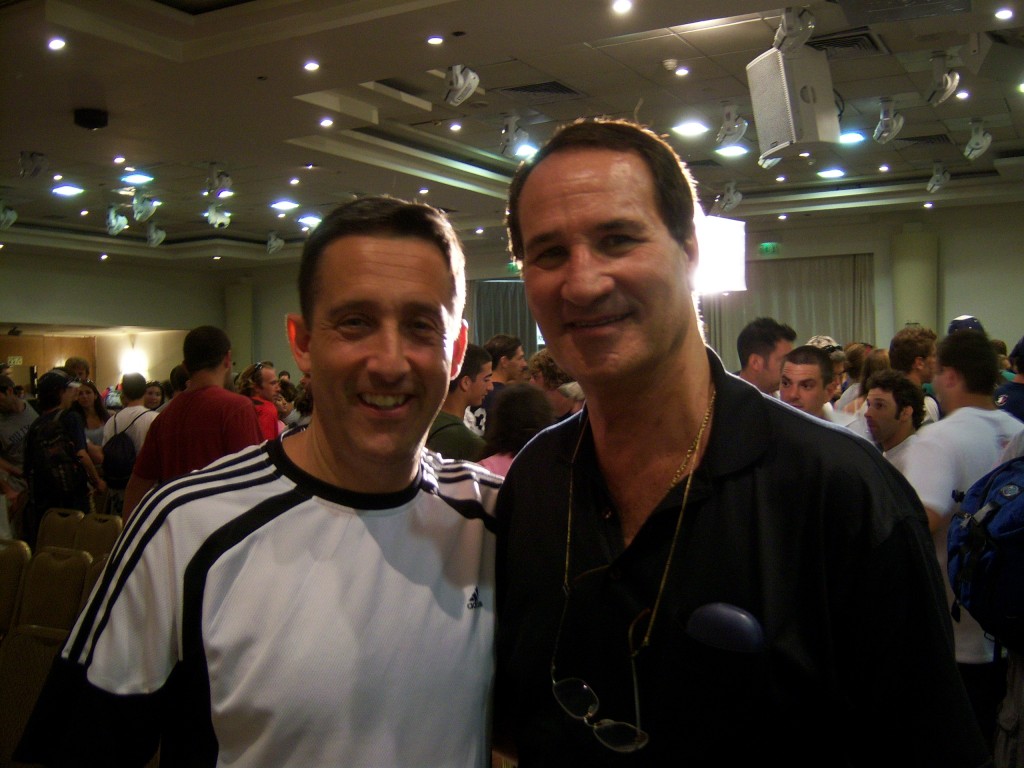 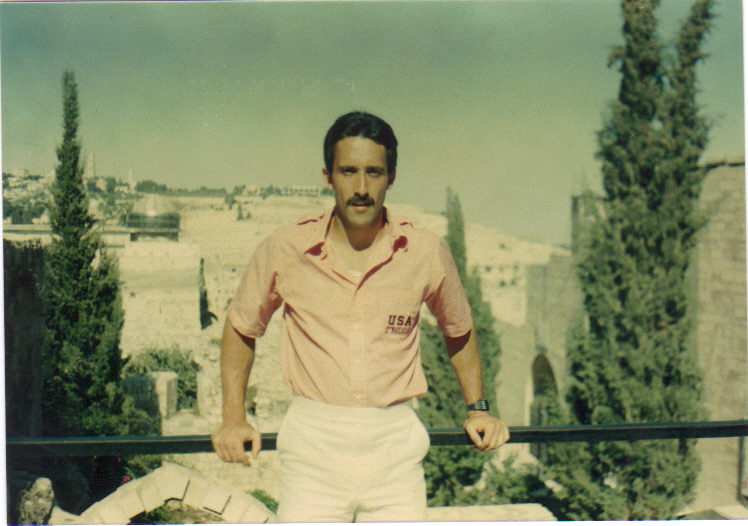 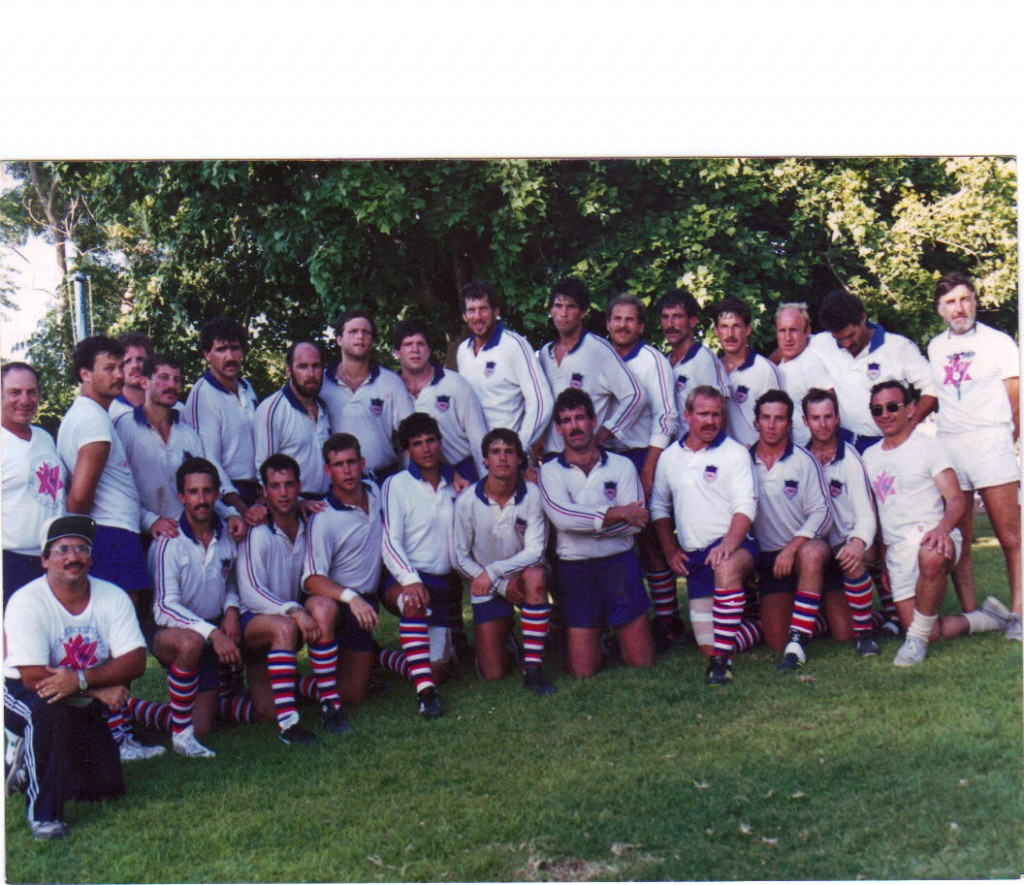 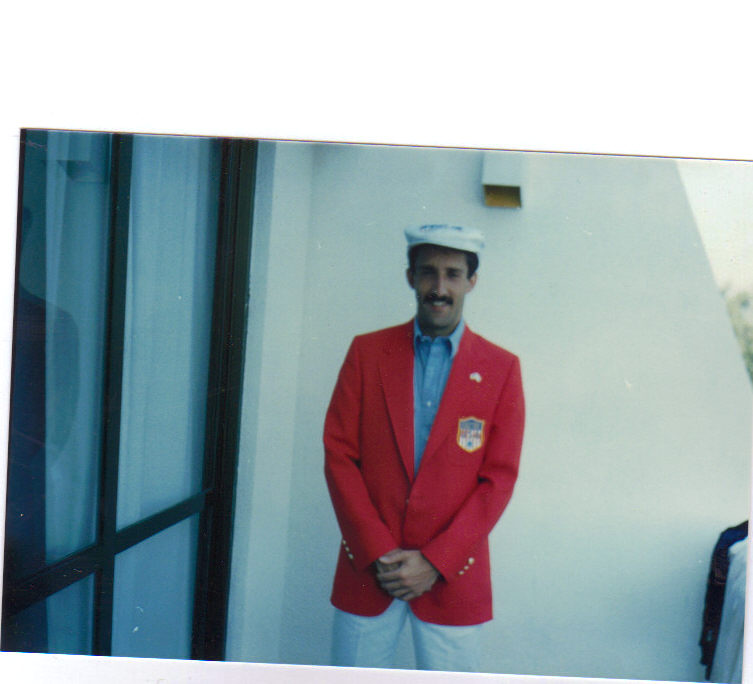 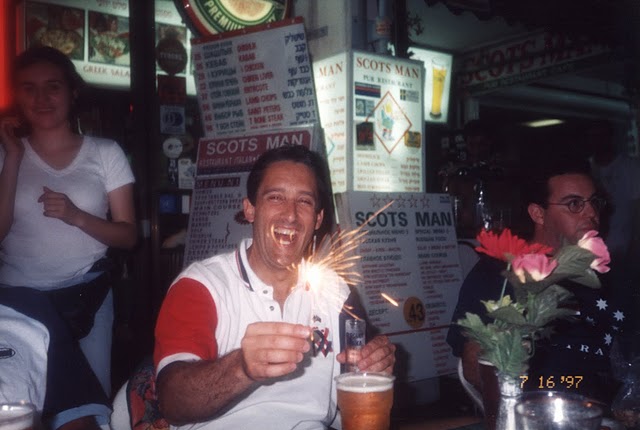 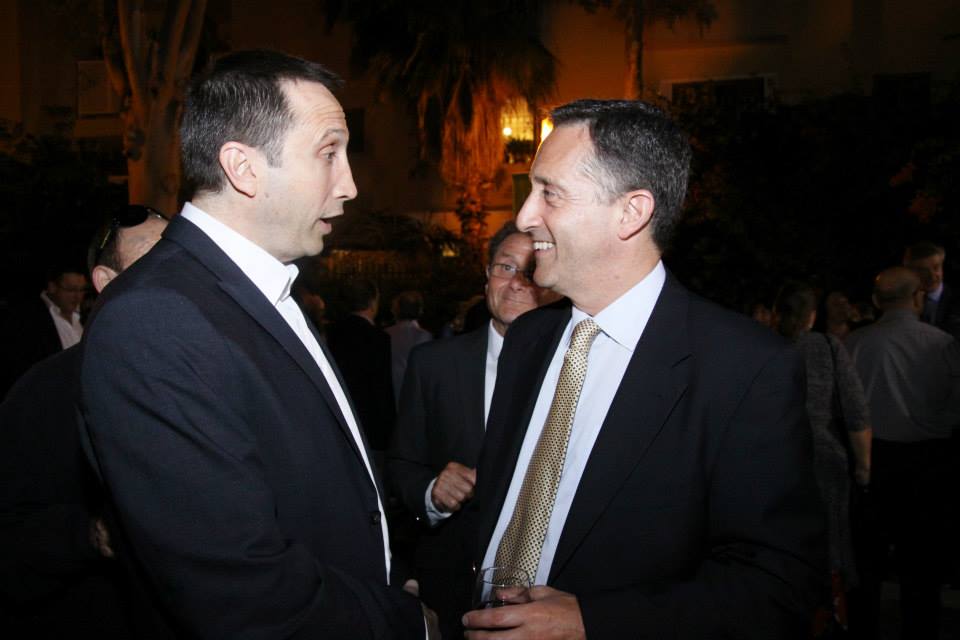 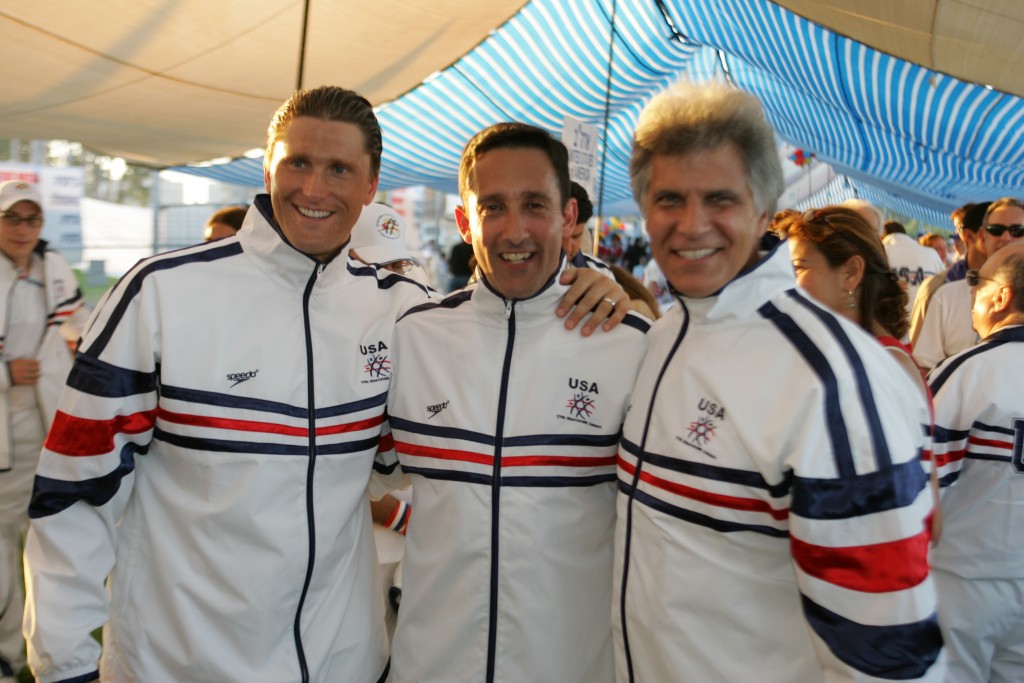 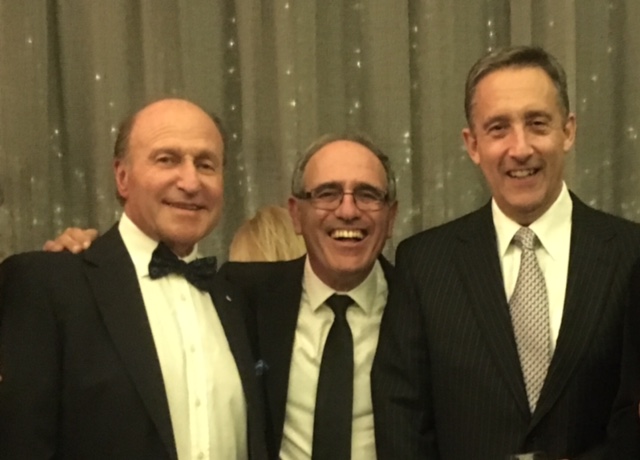 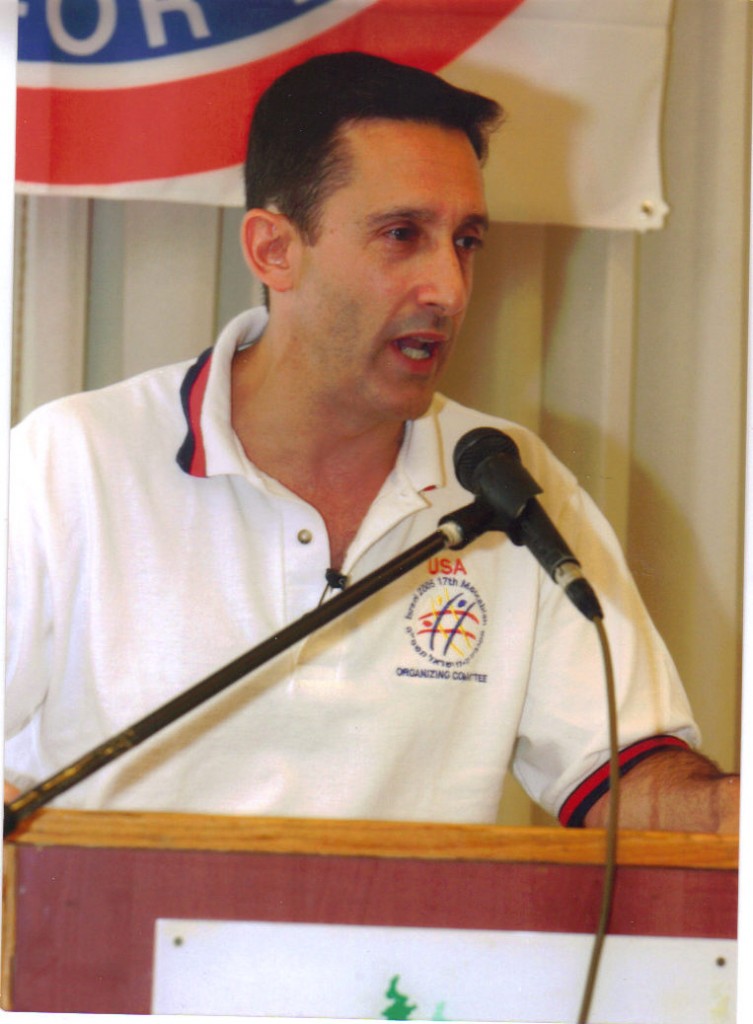 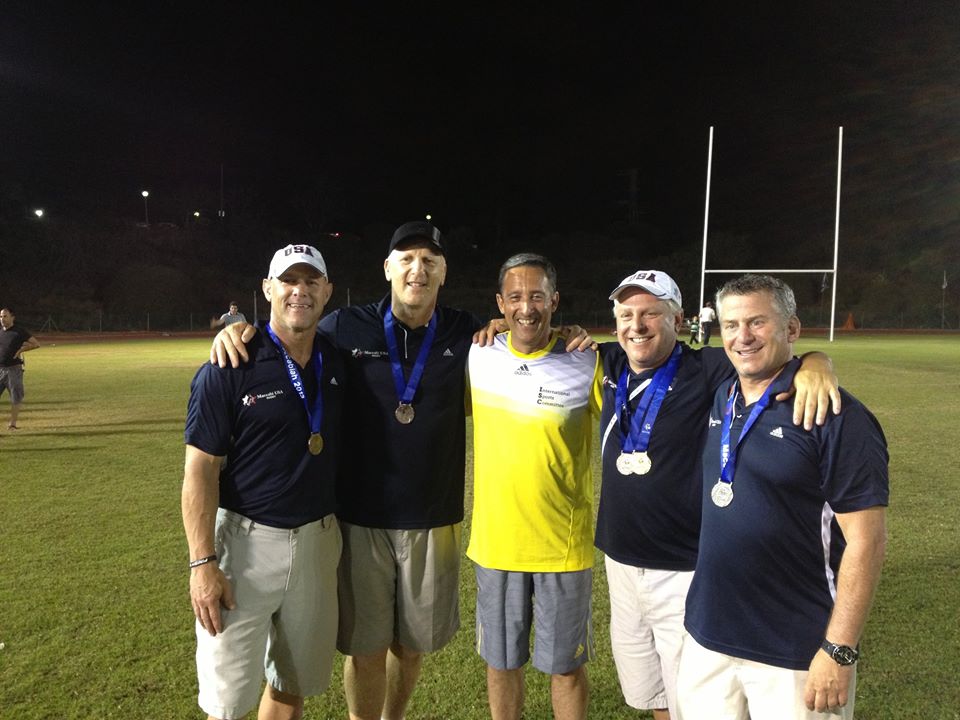 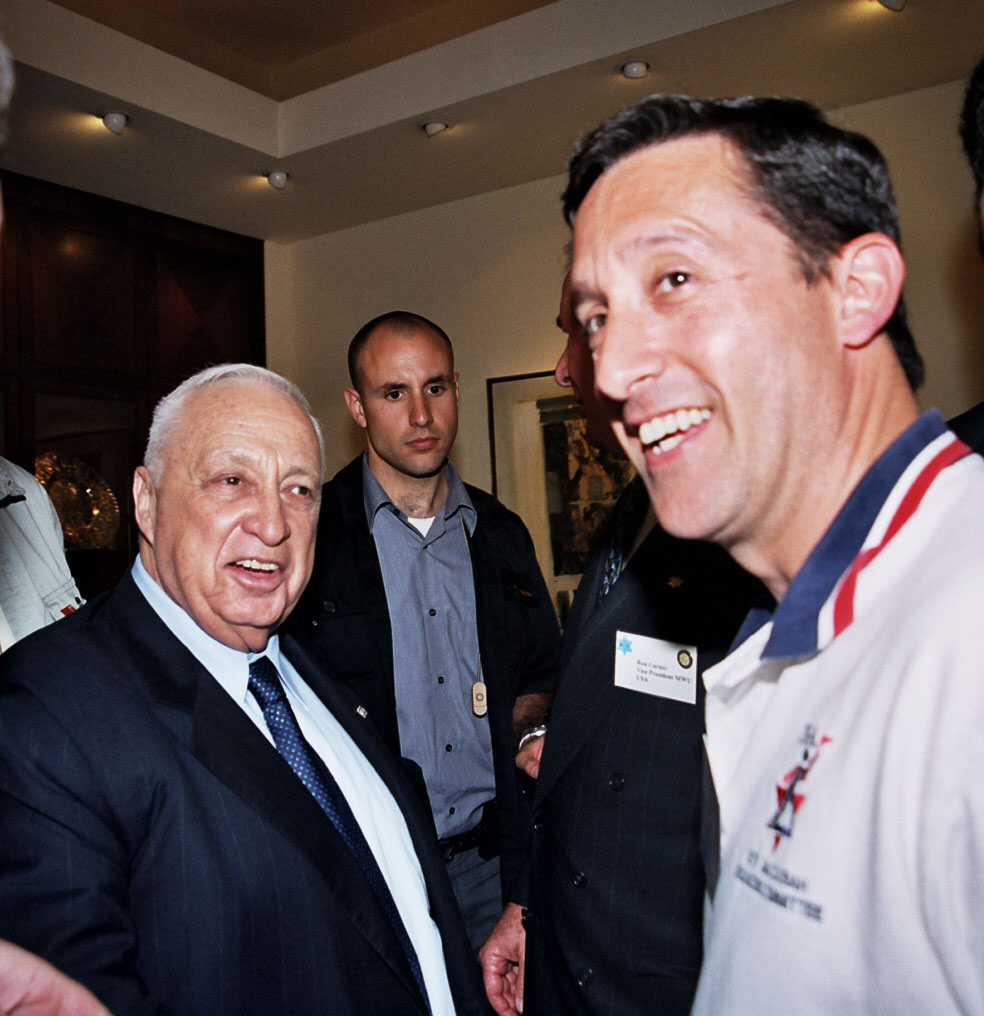 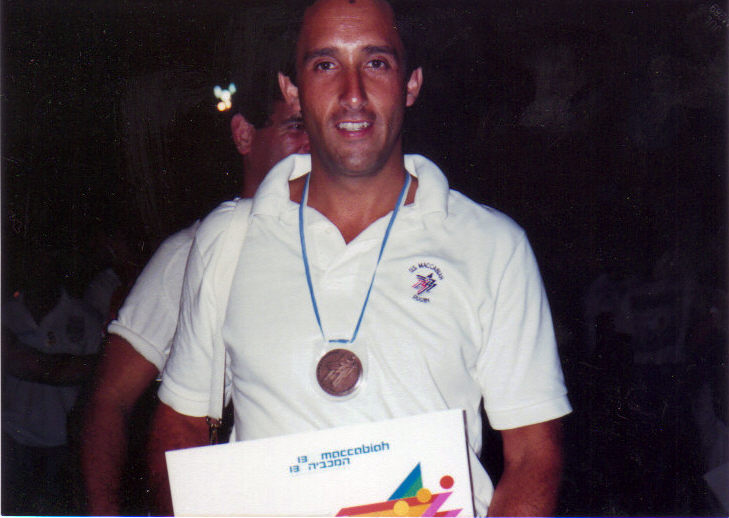 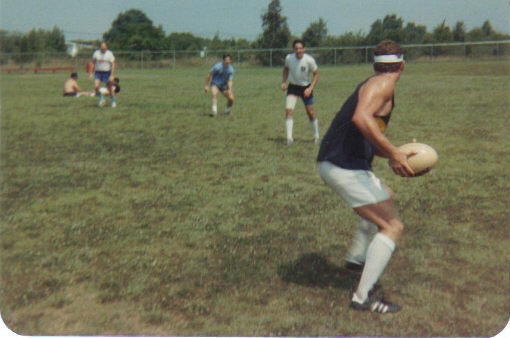 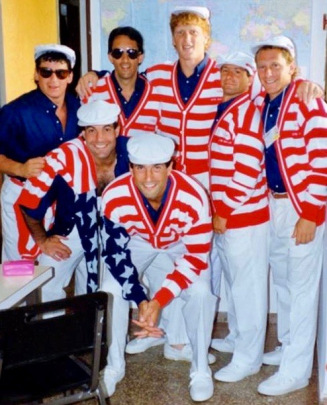 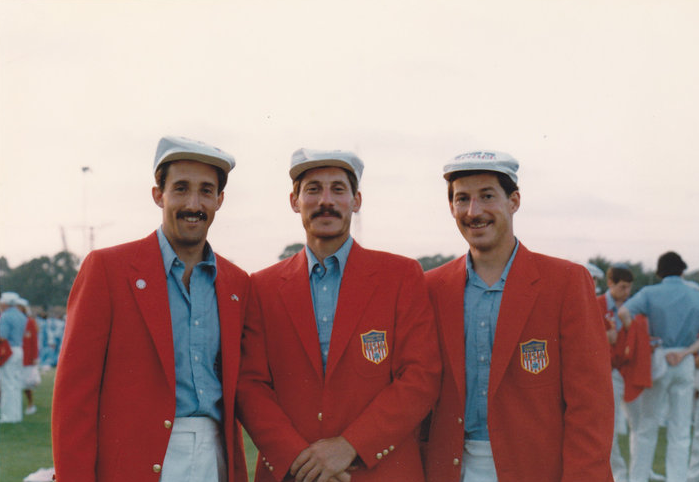