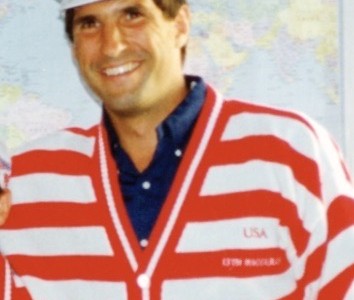 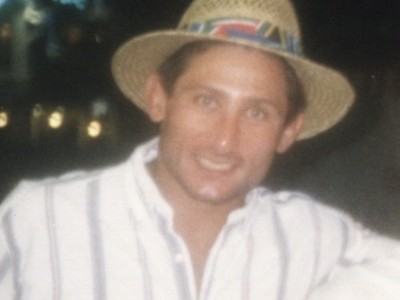 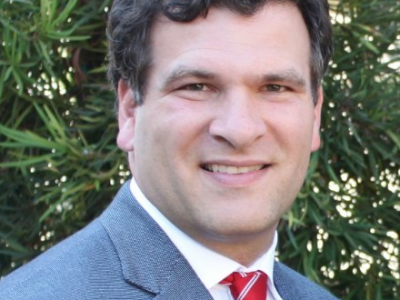 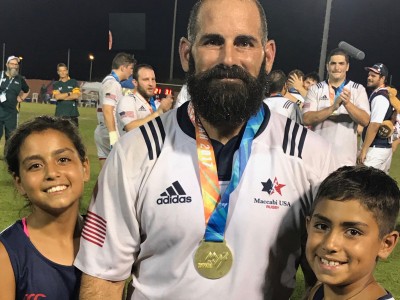 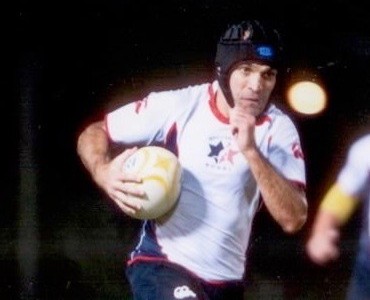 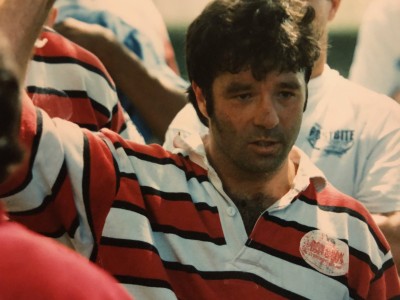 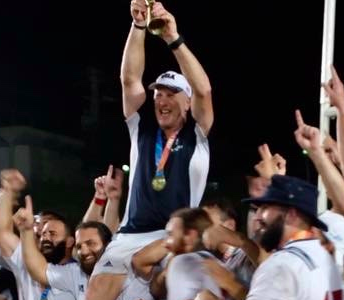 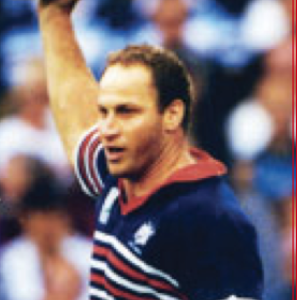 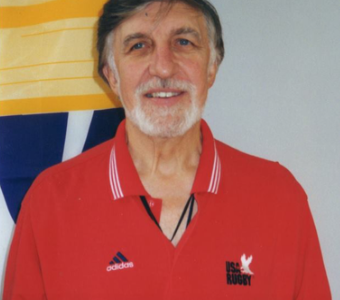 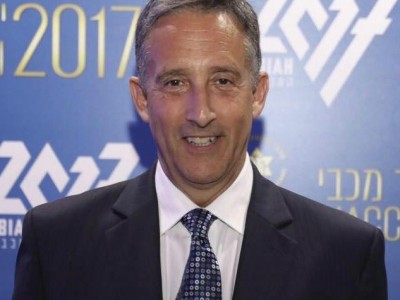 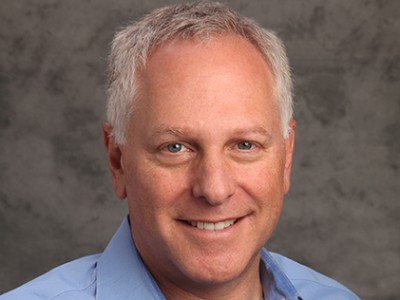 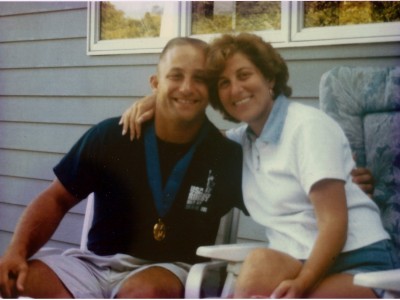 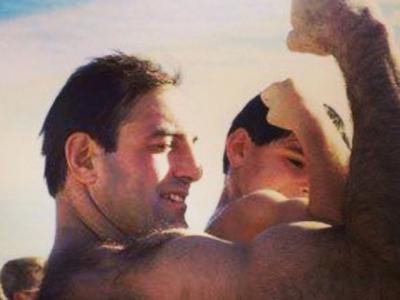 The Mission Statement: The mission of the Maccabi USA Rugby Hall of Fame is to celebrate the history, honor the gentleman, inspire the future that will preserve the legacy of Maccabi USA Rugby

Nominating Committee:  Initial Committee will consist of Jon Velie, the current Chairman and coach. The ongoing committee will consist of members of the HOF and representatives that had exposure to at least one Maccabi USA Rugby team that participated at the World Maccabiah Games in Israel. People to be considered for committee would be past chairmen, coaches and captains.   Candidates could represent 1985 through the present.

Induction Criteria: Past players, administrators, coaches, teams or supporters who have contributed to the growth and development of the Program.