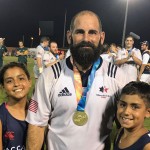 Aaron began his rugby career in 1994 at San Diego State University. Rugby was a good fit as he was coming from a football and wrestling background. Starting his career as a loose forward, Aaron eventually found a home in the front row at Hooker. After always being too small or too big for football, Rugby gave him an outlet to continue his athletic career. Aaron went on to become Captain of SDSU from 1996-1998. He was selected to the So Cal Griffins in ‘97 and ‘98, and to the All-American team in ‘97 and ‘98.

From there Aaron played a season with the Hunting Beach Unicorns and gained some international experience playing a season in Australia for the Southern District Bulldogs. Aaron eventually landed in Santa Monica and quickly found a home in Santa Monica playing for fellow Maccabi Hall of Famer Stew Krohn. He captained the team from 2002-2009. During Aaron’s tenure, they won back to back National Championships in 2005 and 2006 and was voted MVP during five of those seasons. He was selected as an Eagle for a tour to Russia in 2005, but declined because the tour dates conflicted with the National Championship that Santa Monica was playing in. He was named MVP of So Cal Rugby in 2006 and was selected to So Cal Griffins in 2002 and 2003. Aaron was inducted in the Santa Monica Hall of Fame in 2012.

Aaron has currently been coaching his son’s rugby team for the last four years.  He looks forward to one day having his son put on the red, white, and blue and represent Team USA. 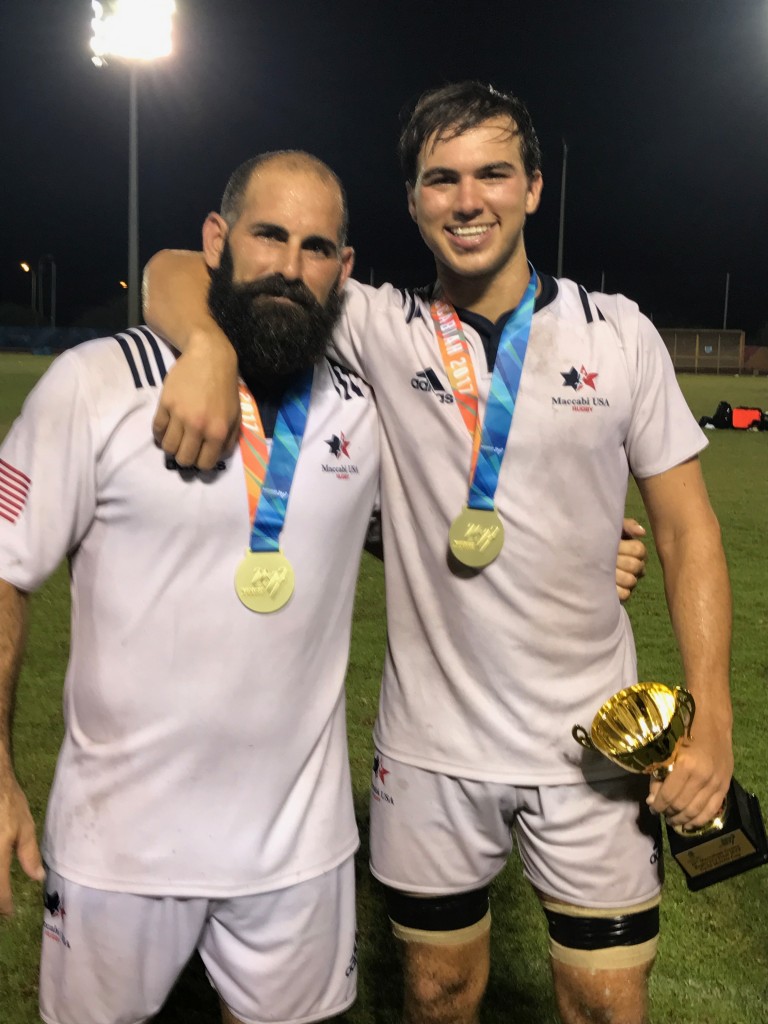 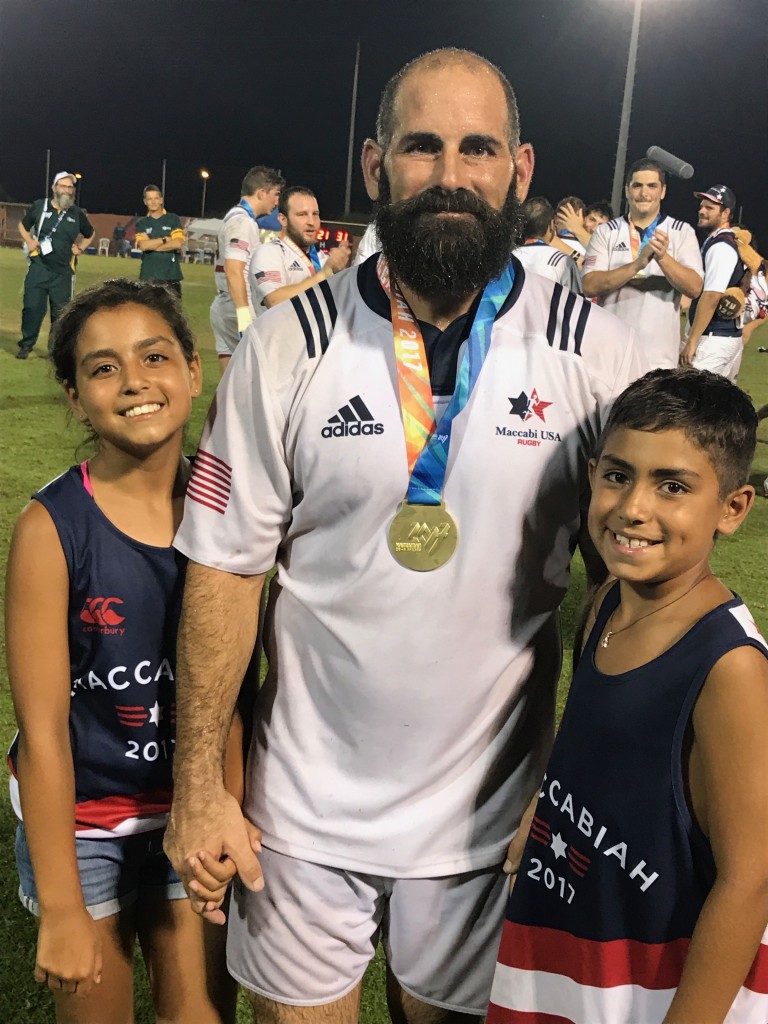 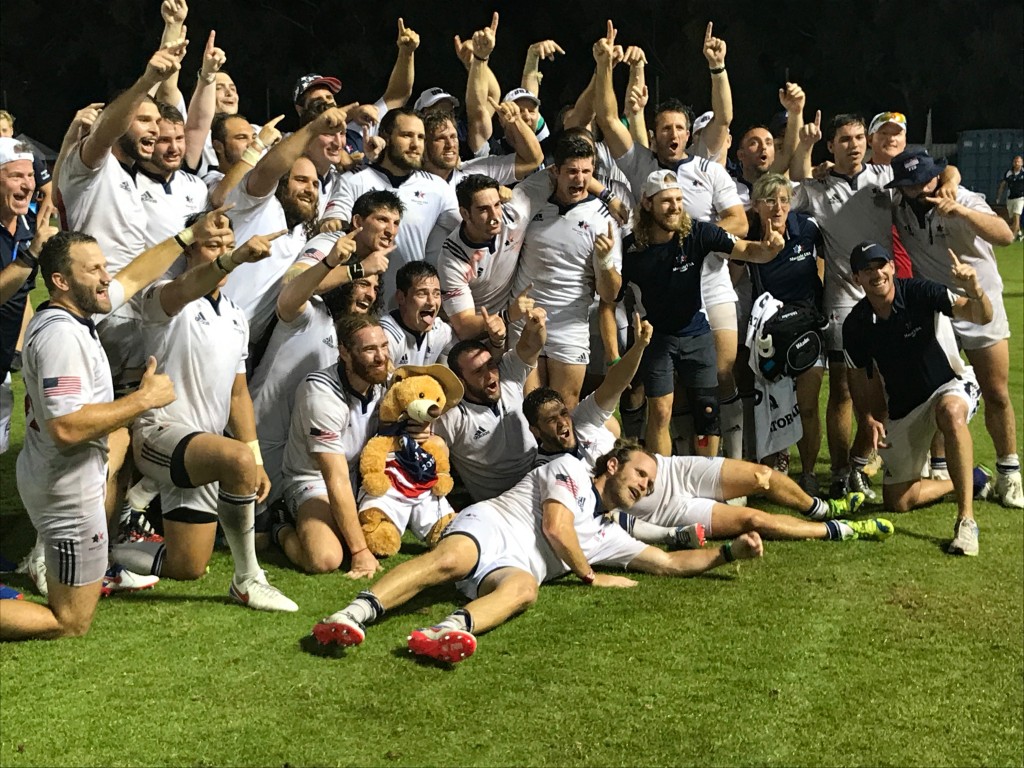