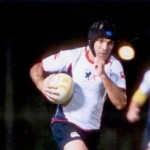 Growing up in the rugby-crazed country of South Africa, it was natural that Gary fell in love with the sport at such a young age. He began his career at age 12, where he played at his high school and earned full team colors. He then continued in college at the University of Witwatersrand where he captained the U20 team and played over 50 games for the open 1st team in the premier league.

Among Gary’s accomplishments in his collegiate Rugby years he played for the Provincial Transvaal U20 team and South African Universities U20 and Open teams (the highest-level age grade level in the country). Gary earned “full blues” for Rugby, the highest honors for sport at university level.

Before immigrating to the United States, Gary represented South Africa becoming a two-time gold medalist in the Maccabiah Games, in 1985 and 1989, and served as captain at the 1989 team. Gary was also selected in the 1986 World Maccabi Sabra team that toured South Africa.

Gary was selected to represent the Southern California Griffins in 1995 and 1996.

In 1998, Gary was selected and played for the United States National Team, the Eagles, on a successful tour of Portugal and Spain. Gary also represented the United States over 35 team, The Classic Eagles, in the Annual Bermuda Classic.

In addition to his South African Maccabi involvement, Gary was selected for the USA Team at the 1997 Maccabiah Games when the USA won the gold medal for the first time, giving Gary an unprecedented third gold medal in the Maccabiah Games. In 2009, at the age of 42, Gary was a last-minute call-up to the Rugby team, participated in the games, with the team earning a bronze medal. Gary was involved in the 2013 and 2017 Maccabi rugby selection panel and is a dedicated member of the Maccabi Rugby tribe. 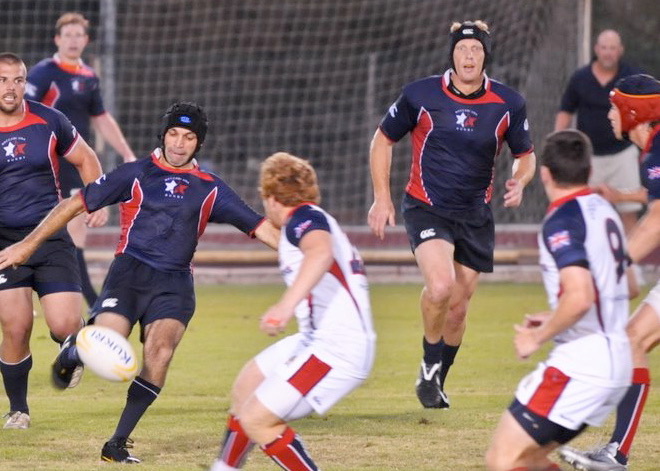 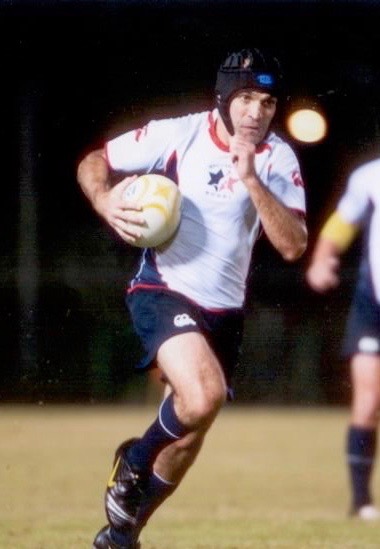 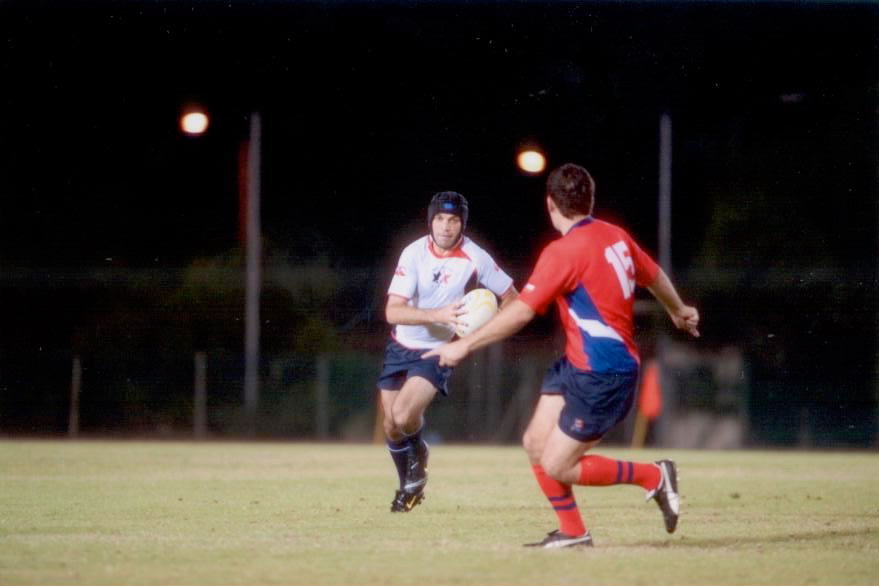 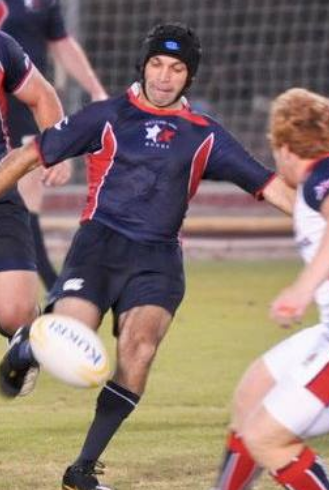