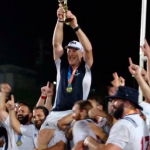 Shawn fell in love with rugby as a boy in South Africa. His selection as team captain of the under 13A team set him on a path of involvement in rugby for the rest of his life. In high school Shawn earned full team colors and then went on to play at the University of Witwatersrand on a rugby scholarship, where he was a finalist for selection to the South African Universities team, and was selected for the Transvaal under 20 team, the highest level age grade level in the country. Prior to leaving South Africa, Shawn was selected for the 1985 South African Maccabi team, winning gold at the World Games and gaining selection to the World Maccabi team.

After emigrating to the United States in 1986, Shawn joined the Santa Monica Rugby Club and over the 11 years he played for them, he captained them for many seasons and was named as Most Valuable Player in seven seasons.

In 2006 Shawn was inducted to the Santa Monica Rugby Hall of Fame.

Shawn was selected to represent the Southern California Griffins and Pacific Coast Grizzlies over many seasons, and captained them on many occasions. Shawn toured South Africa in 1988 with the Grizzlies and played against some of the best provincial teams in the country.

In 1988, Shawn was selected for the United States National Team and went on to play over 20 international matches, including 9 test matches. He represented the Eagles at the 1991 Rugby World Cup and played in all three tests against the All Blacks, England and Italy.
Shawn was inducted into the National Jewish Sports Hall of Fame in 2004, with other notable athletes like Mark Spitz, Sandy Koufax and Jason Lezak. In 2011, Shawn was inducted into the Southern California Jewish Sports Hall of Fame and the Maccabi USARugby Hall of Fame in 2018.

Shawn was inducted into the US Rugby Hall of Fame in 2019.

Selected to Transvaal Under 20 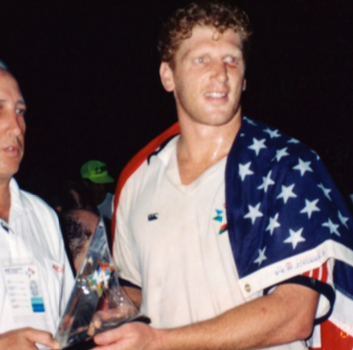 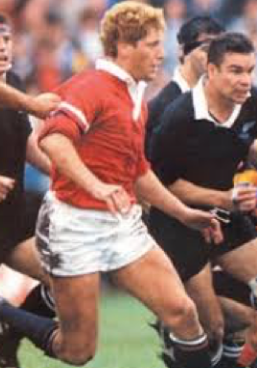 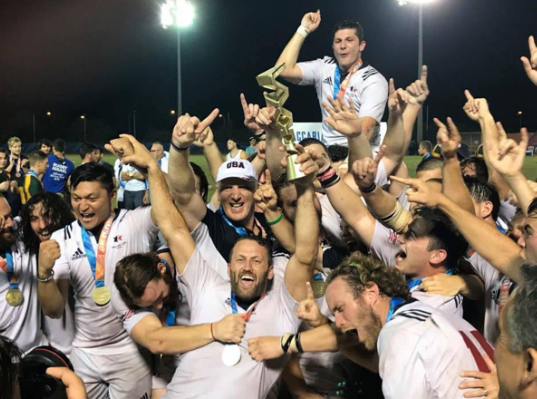 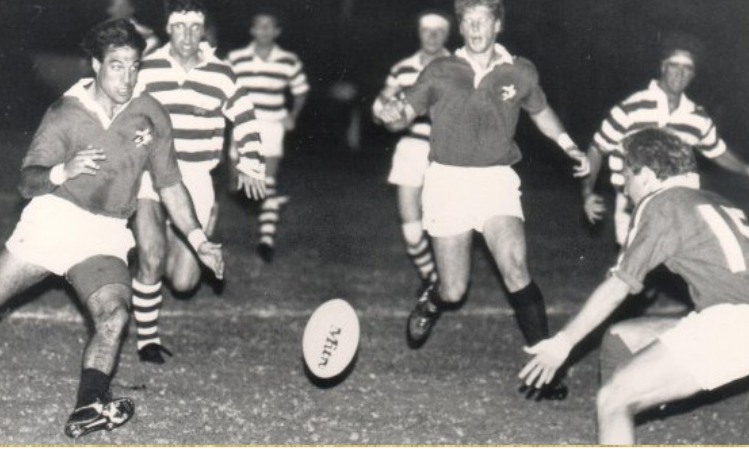