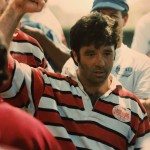 Jon began his rugby career in high school playing for the Oklahoma University Rugby Football Club. He then went on to University of California Berkeley winning the USA Rugby National Collegiate Championship in 1988 and was an All-American in 1987, 1988, and 1989. Jon was a member of the 1991 National Club Champion Denver Barbarians, the 1994 National All-Star Champion Western US Mustangs, 1991 National U-25 All-Star Champion Western Mustangs, 1990 National U- 25 National All-Star Champion Pacific Coast Grizzlies and played internationally for Atlantis in Spain in 1994. Jon played for Team America in the Rugby World Championships in 1999 and 2000.

He played most of his career with Oklahoma University RFC from 1983-2000 and served as captain for the 1991 and 1994 years. He had stints with Santa Monica RFC in 1986 and Long Island RFC in 1983. As Head Coach at Oklahoma University from 1999-2006, Jon lead the Sooners to their best season with a 19-1 record and a 6-1 tour to Oxford, Cambridge, and London in 2005. His OU teams won three Big XII Championships and participated in the USA Collegiate Rugby Championships in 2012. Jon was a Selector for USA Rugby All-Americans and served a Manager for the All-American’s Ireland Tour in 2001. Jon has served as an Attorney to USA Rugby since 1994 where he obtained the first US Green card for a rugby player and has represented athletes and coaches in over 40 sports. Jon was inducted into the Oklahoma University Rugby Hall of Fame in 2012. 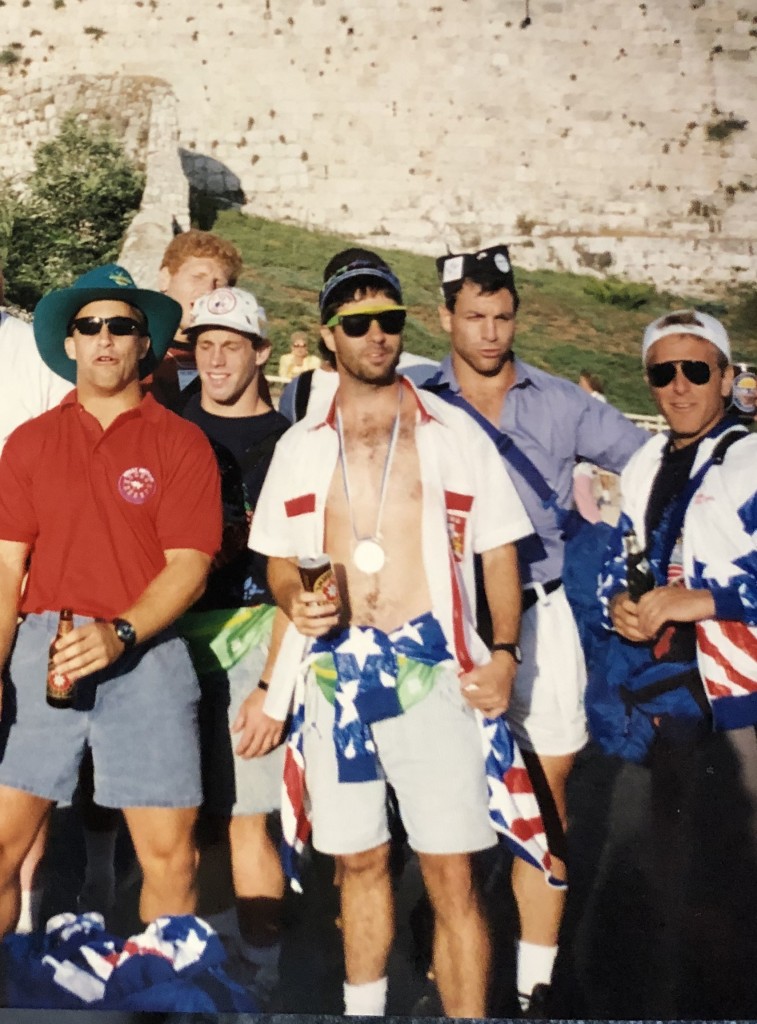 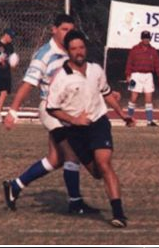 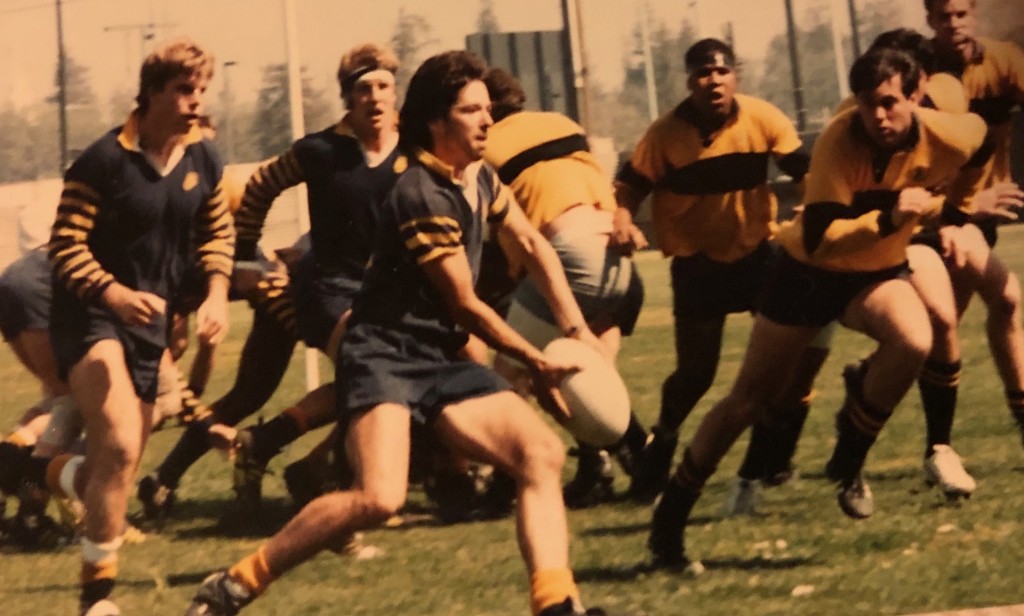 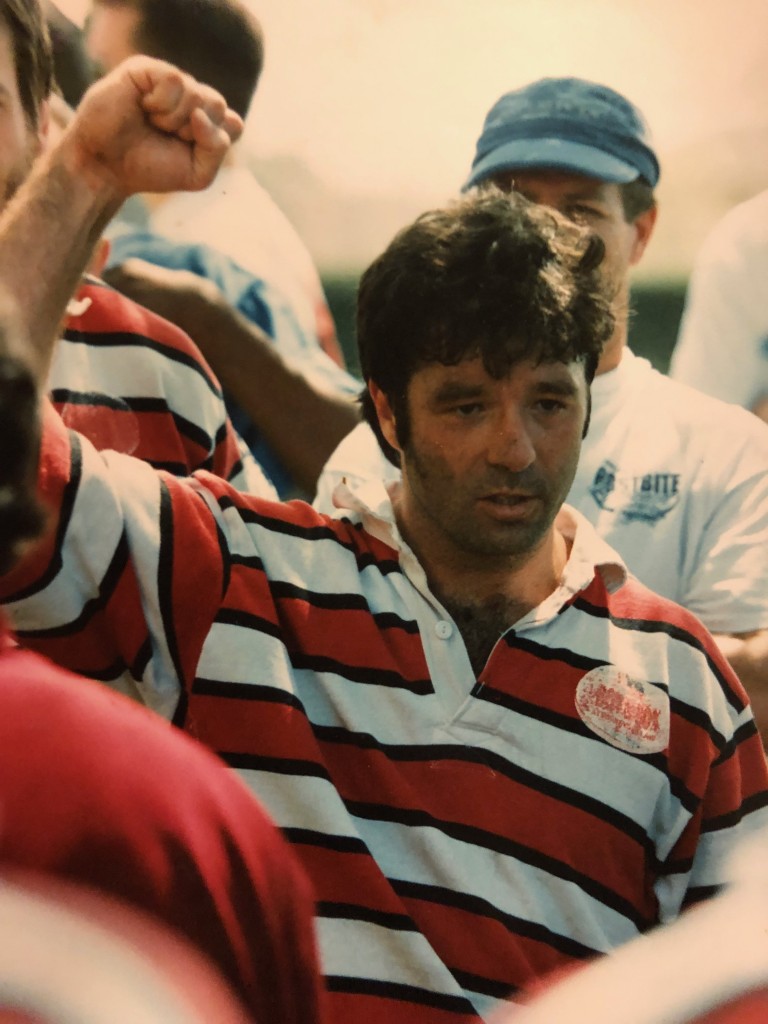 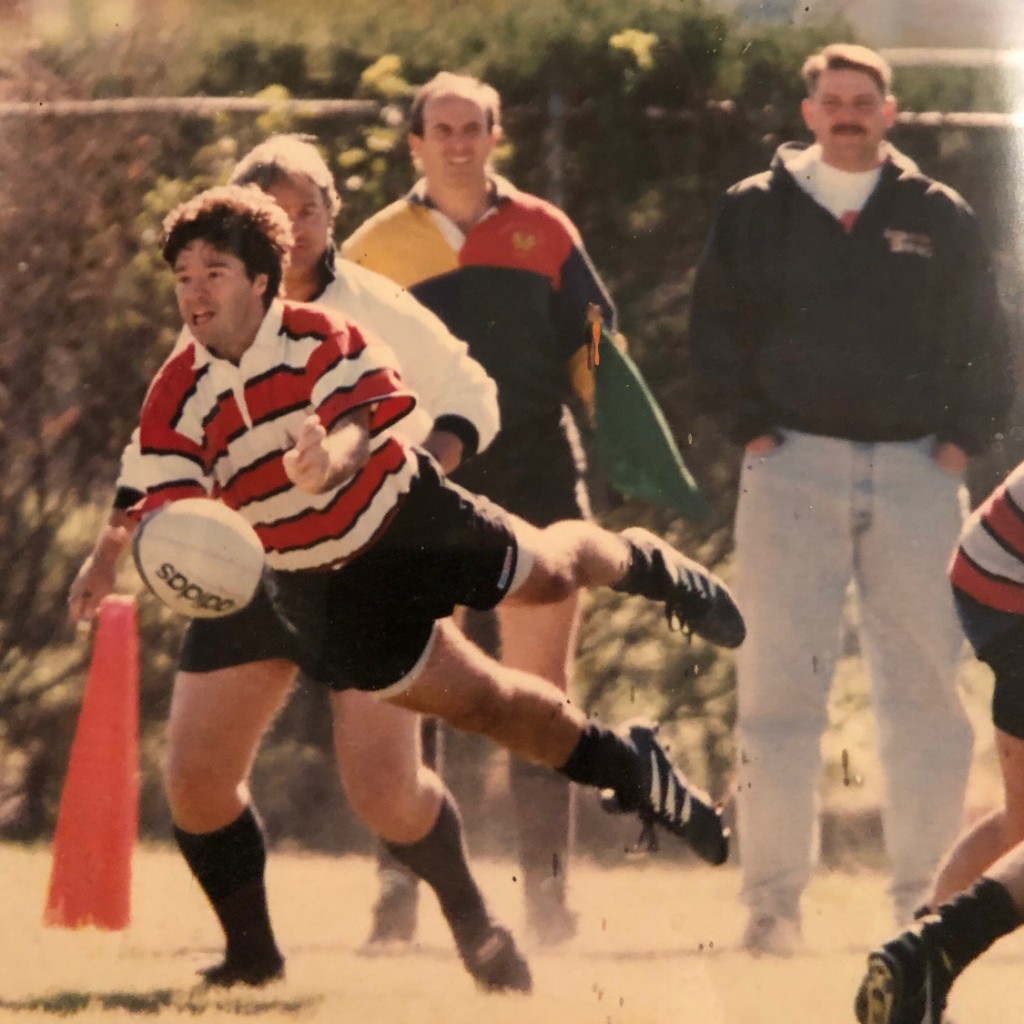 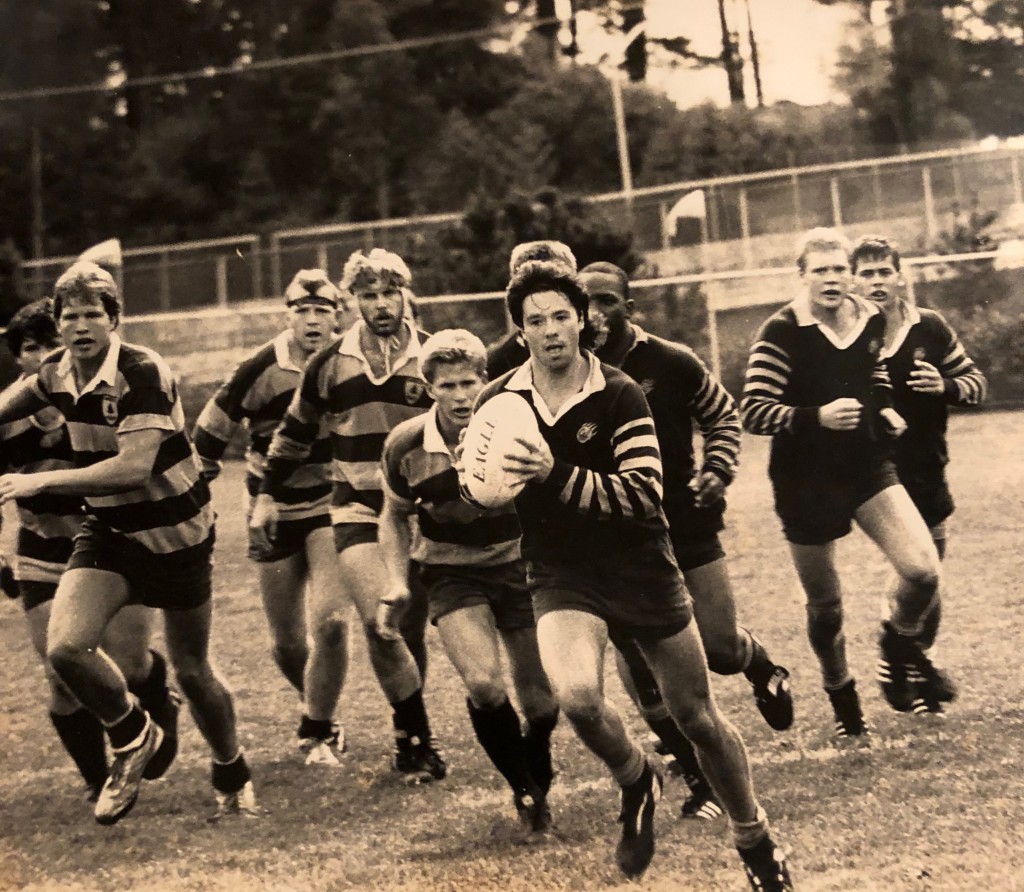