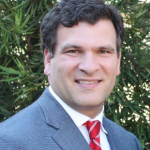 Josh began his rugby career at Brandeis University. Josh joined Old Blue in the fall of 1996. He was awarded Outstanding Forward Newcomer (Fall’96) and represented Old Blue in the Super League in 64 matches, a record for Old Blue. Josh also played sevens and was on Old Blue’s 2002 Final Four 7s side. He was Old Blue Captain 2004-2005. Josh played for the NY Met Union and captained them (’02). Josh was a 3-time NRU Territorial Select (2001-03), twice serving as captain of that side at the National All Star Championships (‘02-03).   Josh’s long-time dedication to the Old Blue’s A-side extended as well to its tournament, social and touring sides: he won 5 OB Saranac Lake titles (MVP’04).

Josh first learned of the US Maccabiah team from an ad in Rugby magazine in the Spring of 1996 and drove to Chicago for the August 1996 trials with three Brandeis teammates. 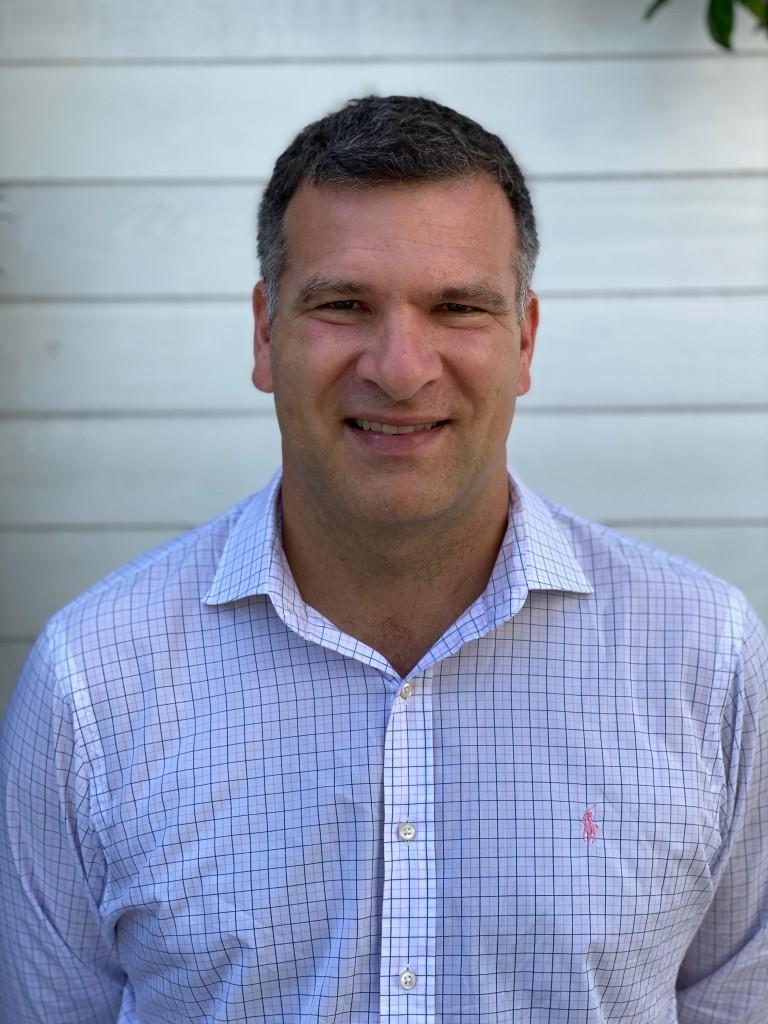 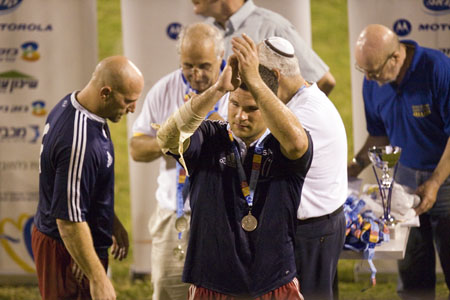