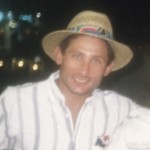 Jim began his rugby career at Dartmouth College where he played Hooker for four years and Captained the team his senior year.  A highlight of his collegiate career was scoring against The Rugby Club in Rugby, England. Following graduation, he joined the Mystic River Rugby Club in the Boston area and played on the first side over a twenty-five-year time span.  Jim played and captained both the New England U-23 and later the New England Select Side over this time period. He also played for the Eastern Rugby Union U-23 team. Jim was a key part of the Mystic teams that dominated New England Rugby in the late 80’s through the mid-90’s and was named Most Valuable forward several times including when the team played in the National Championship in 1992.  He also served as Captain and Vice-Captain of the club at various times.

Jim has participated in many Maccabi USA rugby events including the battle of New Orleans tournament, the Toronto 7’s and the Worcester 7’s.  He represented Maccabi USA in the ‘91 Pan Am games in Uruguay where he scored in a “test” match against Los Teros, the Uruguayan National Team.  He played 7’s in the ‘95 Pan Am Games in Argentina where he won a bronze medal and also served as assistant coach for the squad which also won a gold.  In 2003 he coached the US 7’s team to a Gold medal in the Maccabi Australia Carnival inMelbourne.

Jim earned a silver medal at the ‘93 Maccabiah and a gold medal at the ‘97 Maccabiah where he was the forwards coach and also played.  He coached the 2001 squad along with Mark Santiago when the team won silver and was the bedrock of the US delegation as many other teams considered dropping out due to security concerns at the time.  That team’s visit to a school for Ethiopian children was a highlight off the field. In 2005 he served as Chairman of Maccabi USA Rugby when the team won another silver. 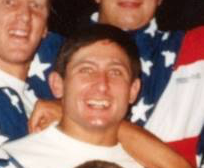 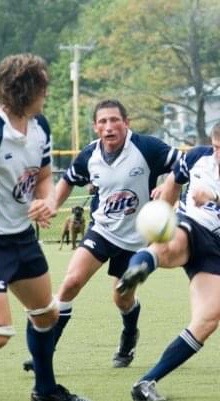 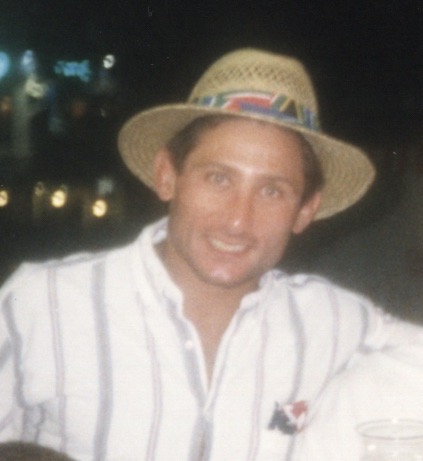