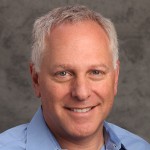 Jeff began his rugby career at Southern Methodist University on the wing and played on the first ever Texas Collegiate All-Star Team. Upon graduation, Jeff played two years for the Dallas RFC helping them win their first ever Texas Championship and played for the Texas RFU All-Stars. Jeff spent the majority of his rugby career with the Chicago Lions from 1986 to 1994 playing first side at every back position except center. Jeff led them to their first 7’s National Championship appearance in 1990 where he tied for leading try scorer of the tournament and was also MVP of the Lakefront 7’s and Midwest 7’s Championship. Jeff also played in two 15’s final fours with the Lions, one at scrumhalf and one at fullback. Jeff also played a season for Stuttgart RFC and Louisville RFC.

Jeff’s Maccabi USA Rugby career began with the 1989 World Games where Jeff played Fullback on the Bronze Medal Team. From 1989 to 1993, Jeff played in every single event Maccabi USA Rugby participated in, which included multiple Battle of New Orleans, the Magnificent 7’s in Toronto, the Worcester 7’s, the 1993 ITT’s and the 1991 Pan Am Games in Uruguay where they played the non-Jewish clubs including Old Christians and the Uruguay National Team. In the 1993 World Games, Jeff was vice-captain on the Silver Medal Team where he played Fullback and Scrumhalf.

Jeff retired from Maccabi Rugby after the 1993 Games and immediately moved into an administrative capacity. Jeff coached Maccabi USA Rugby to its first event Gold in 7’s in the 1995 Pam Am Games in Argentina and the second Team won Bronze. Jeff was Head Coach of the 1997 Gold Medal team where they defeated South Africa. Jeff retired from coaching as the only undefeated Maccabi USA Rugby coach to date.

Jeff became Rugby Chairman for the 2001, 2009 and 2013 World Maccabiah Games and the 2002 Australia Carnival Games. Jeff was on the Maccabi USA Board and Executive Committee where Jeff served as Assistant Treasurer and Treasurer. Jeff was an Open Sports Director for the 2005 Games when Jim Calmas was Rugby chairman. During Jeff’s tenure, he arranged the first ever old boy game against the Chicago Area RFU (CARFU) all-stars in 1999.  While Jeff currently has no official position with Maccabi USA Rugby, he is committed to its continued success and will help as needed. 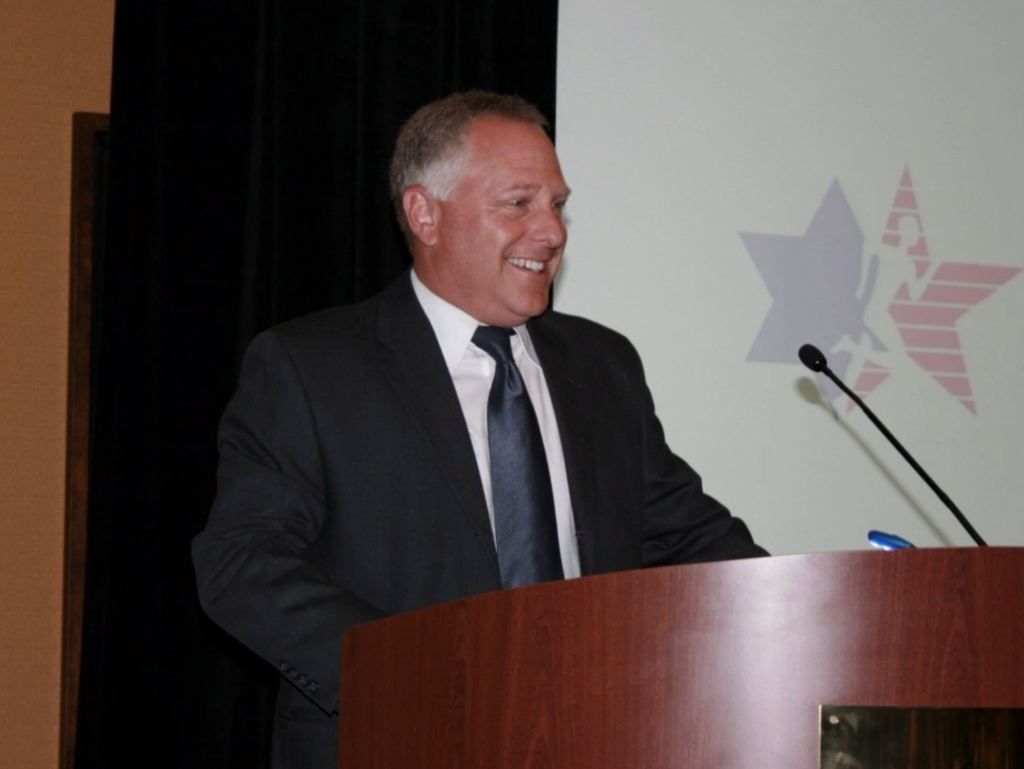 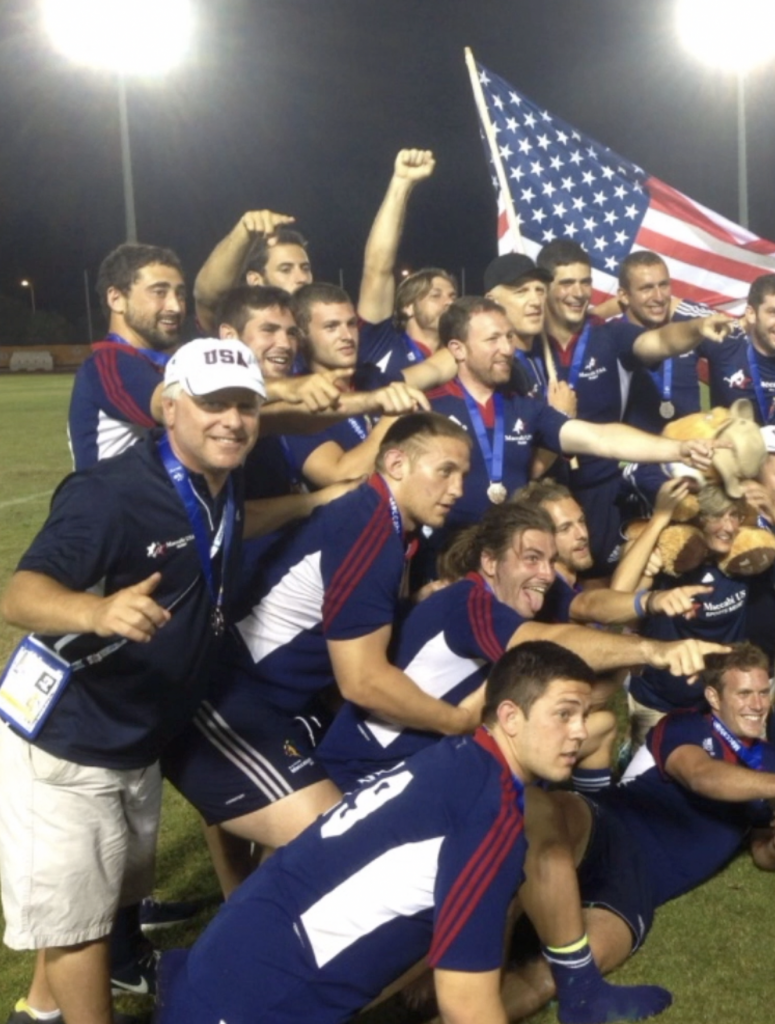 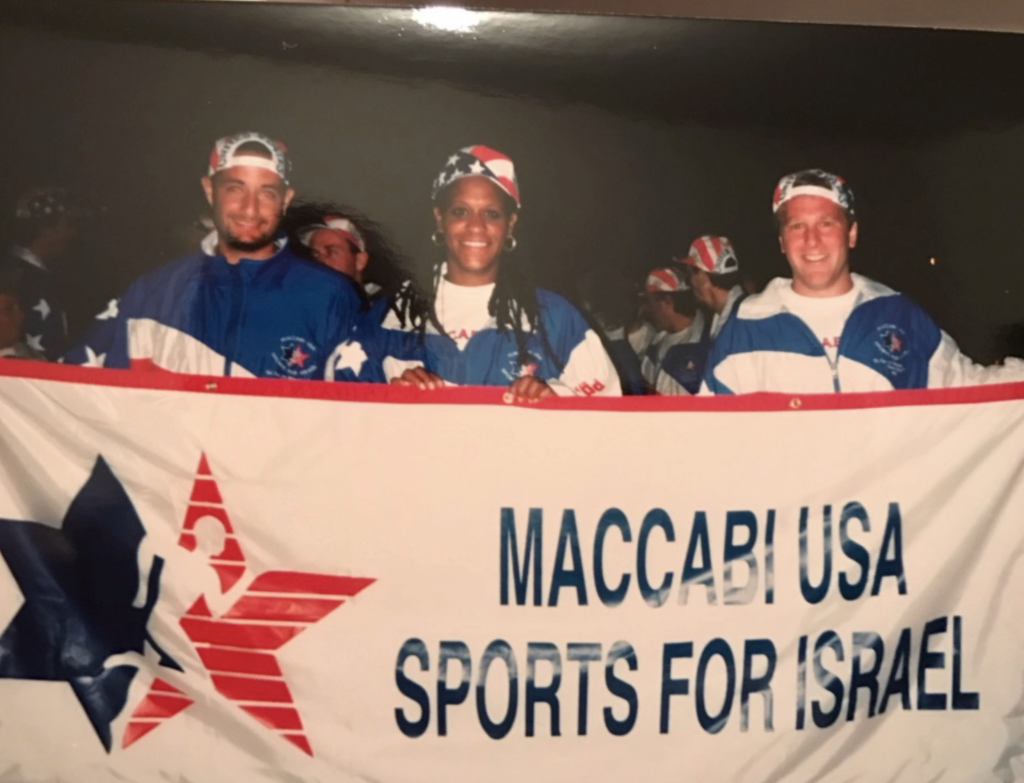 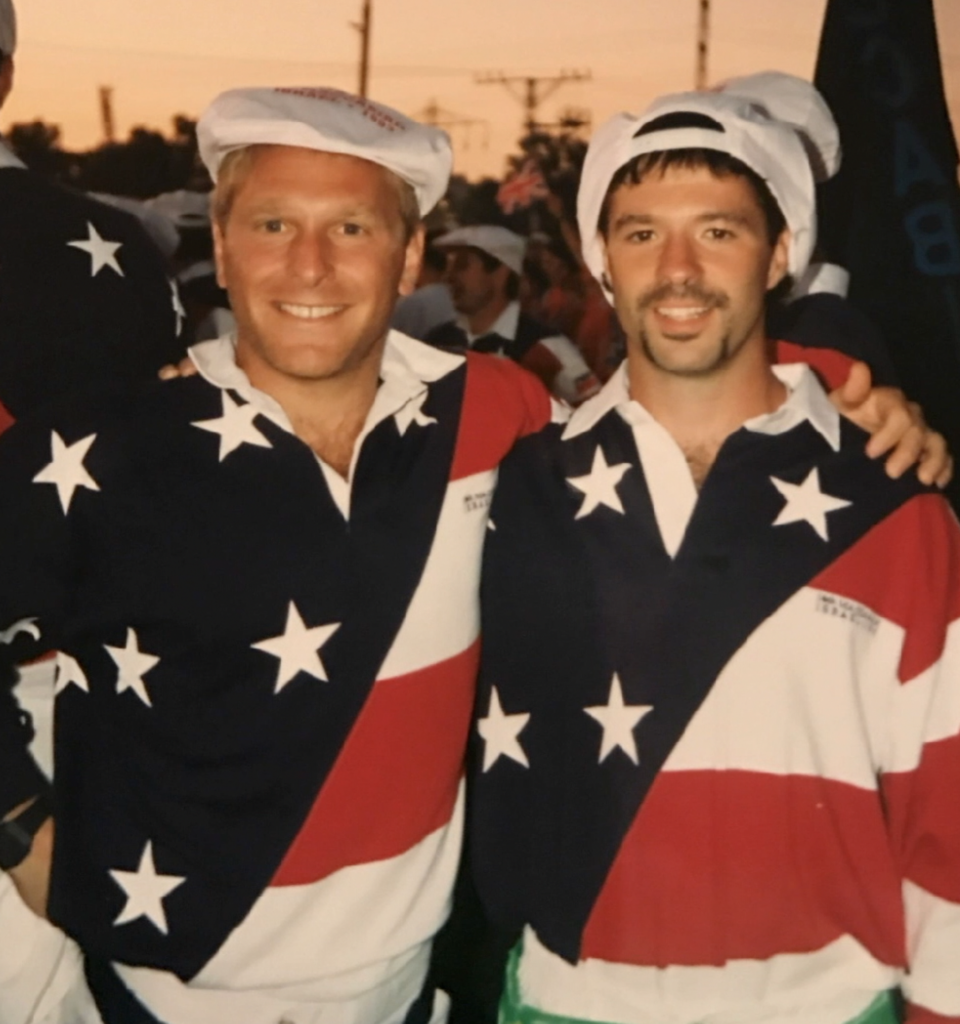 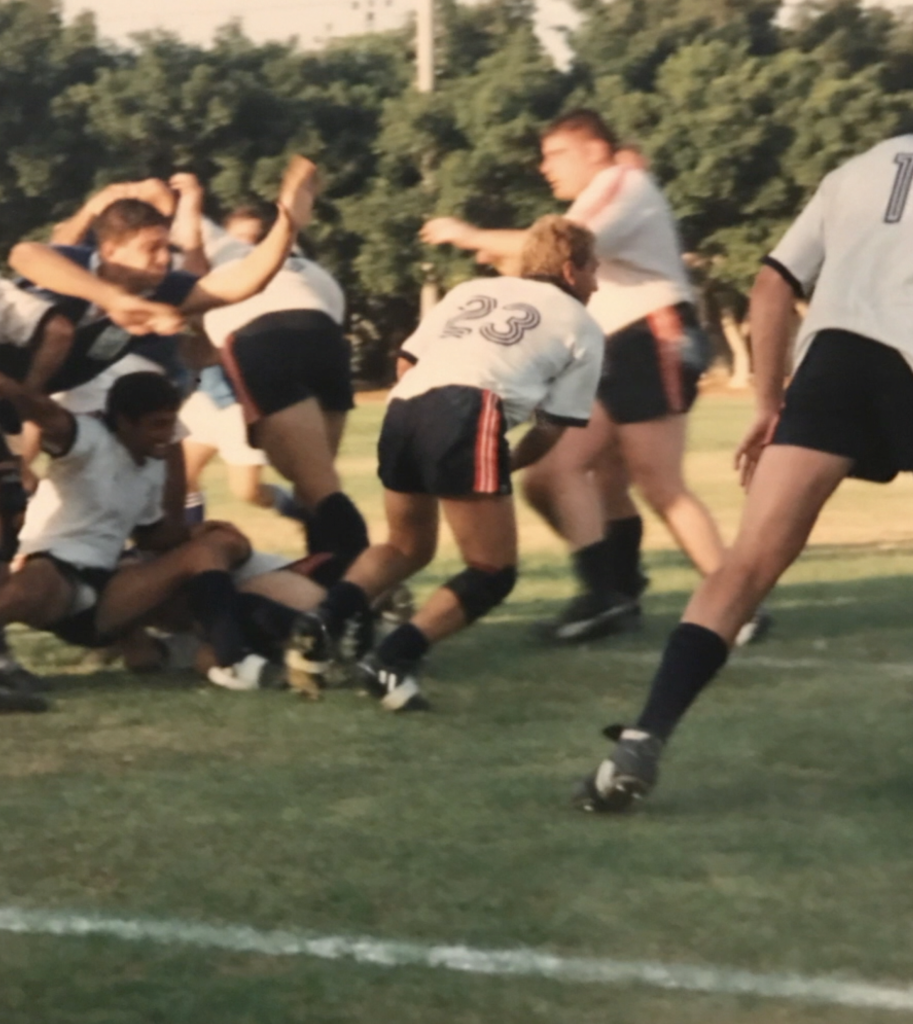 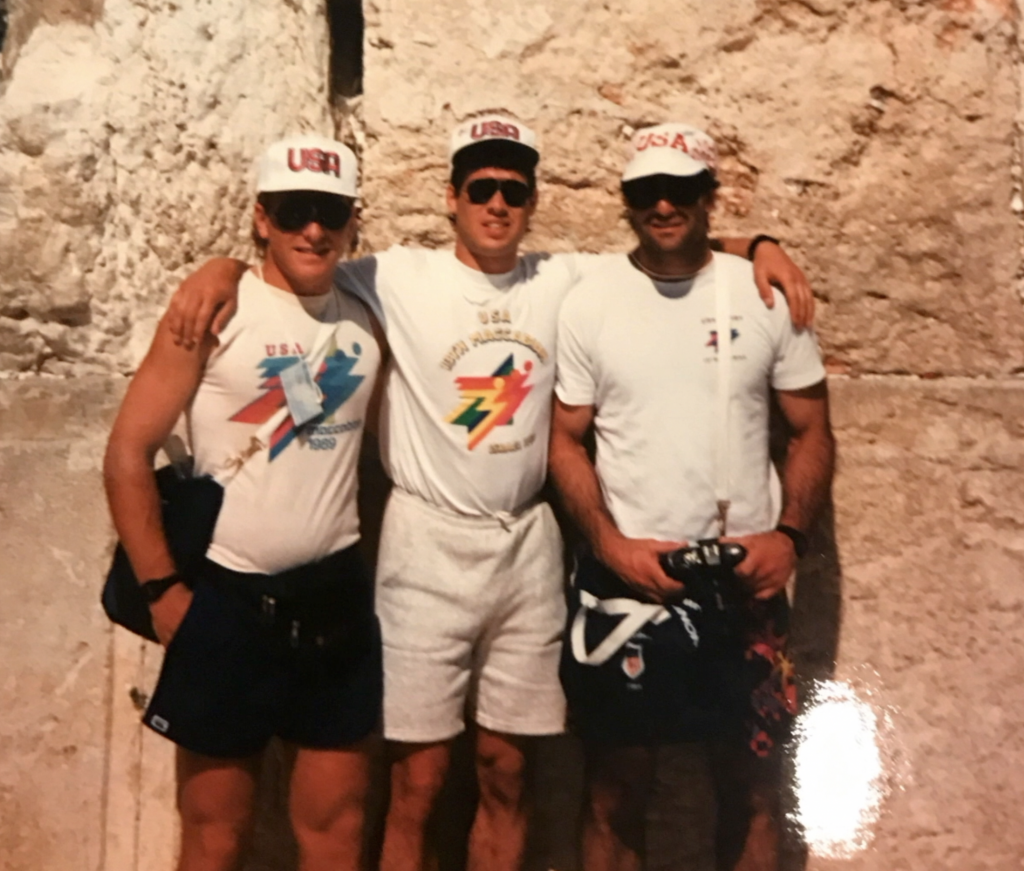 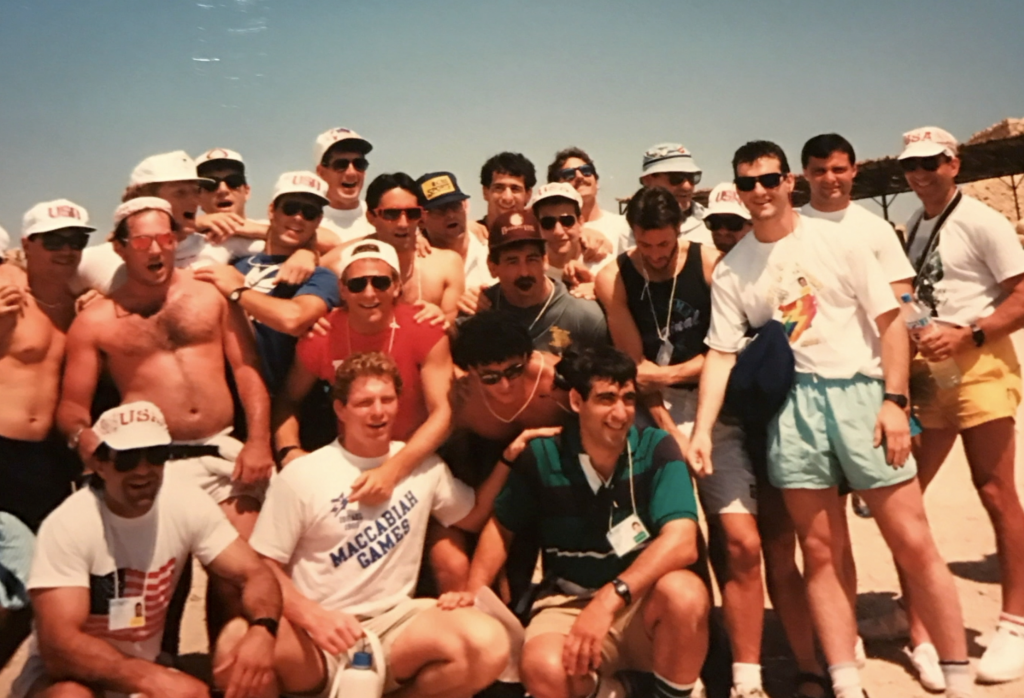 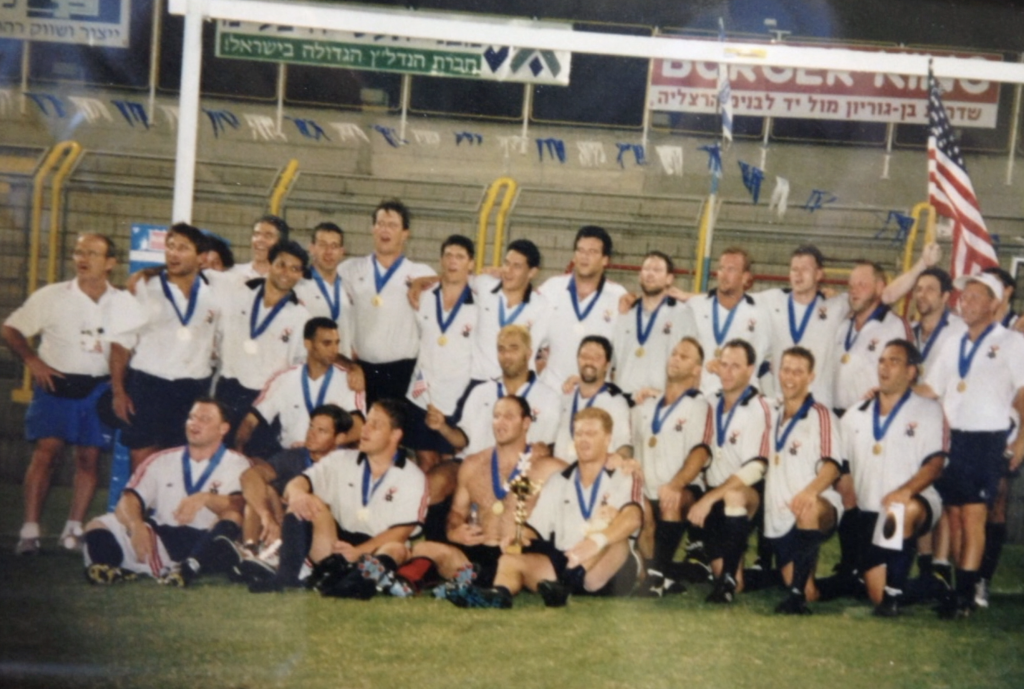 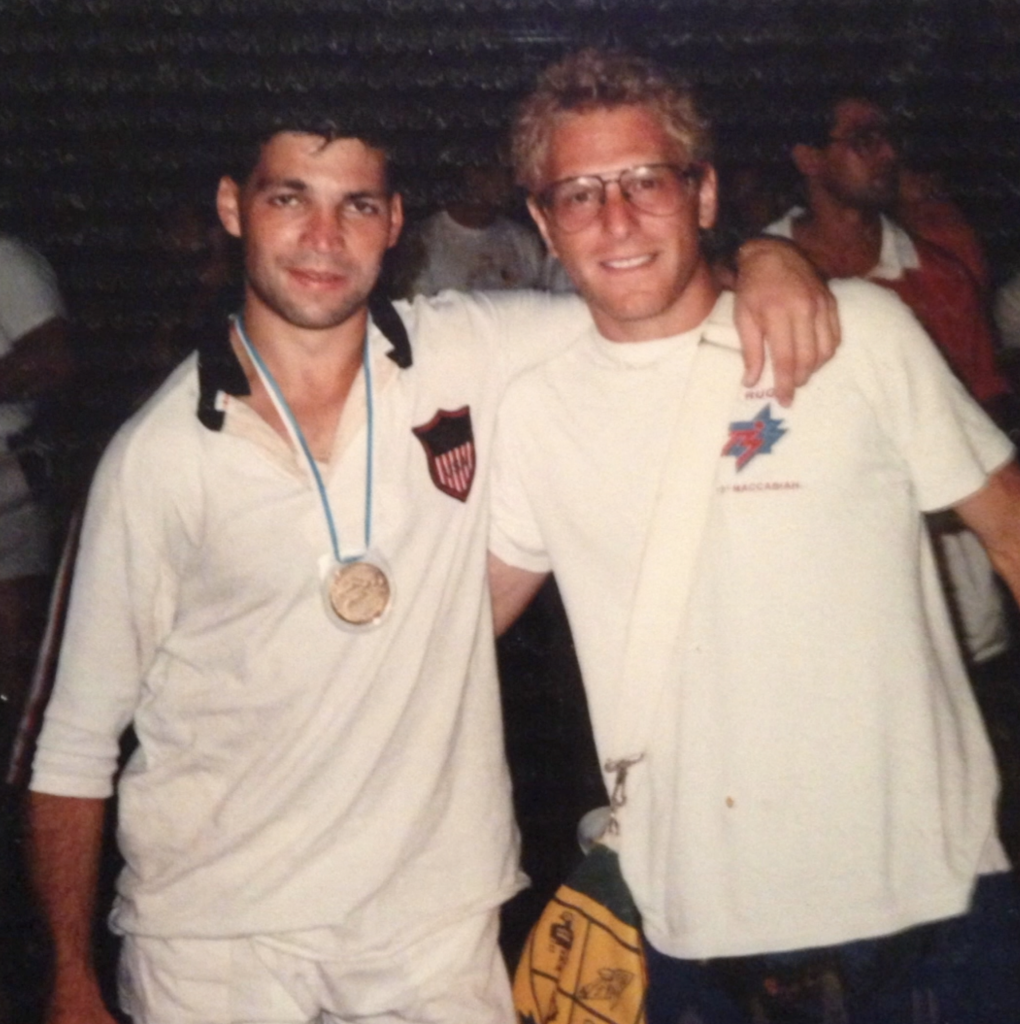 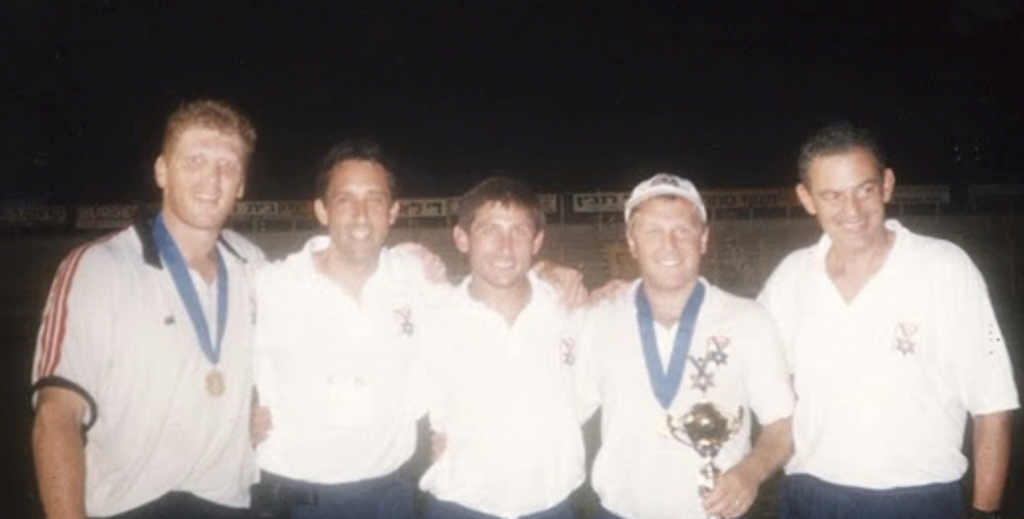 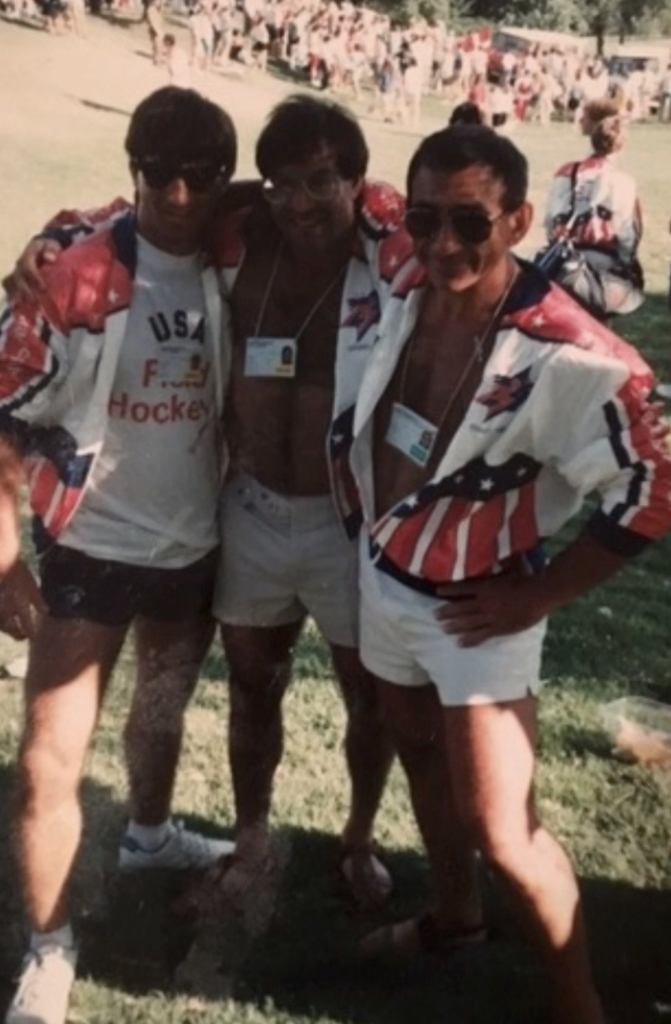 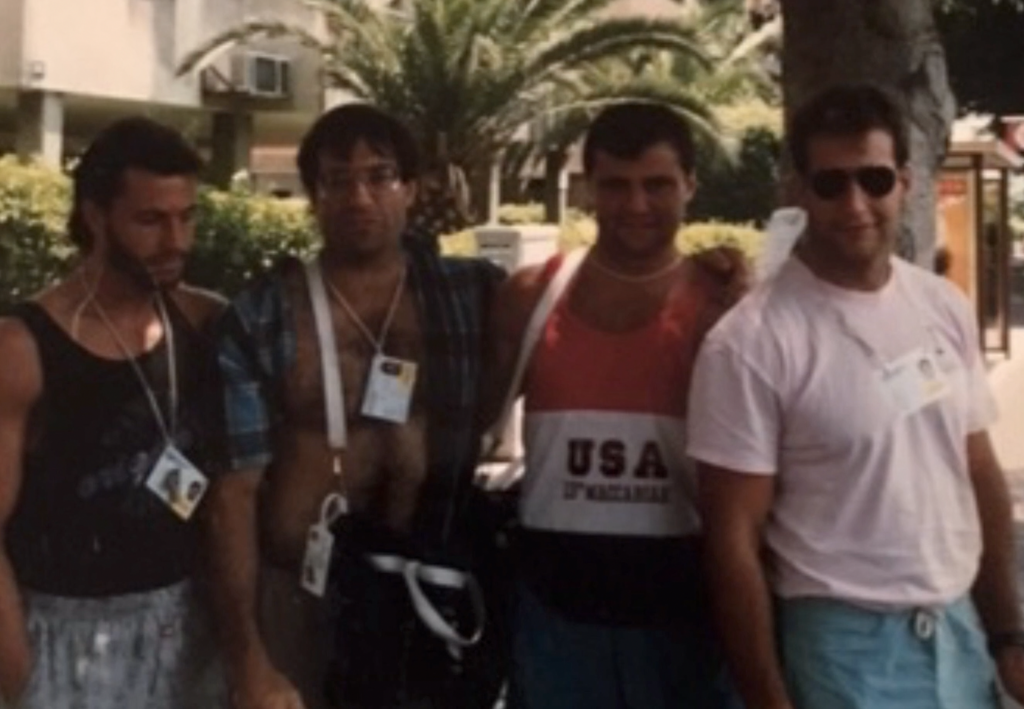 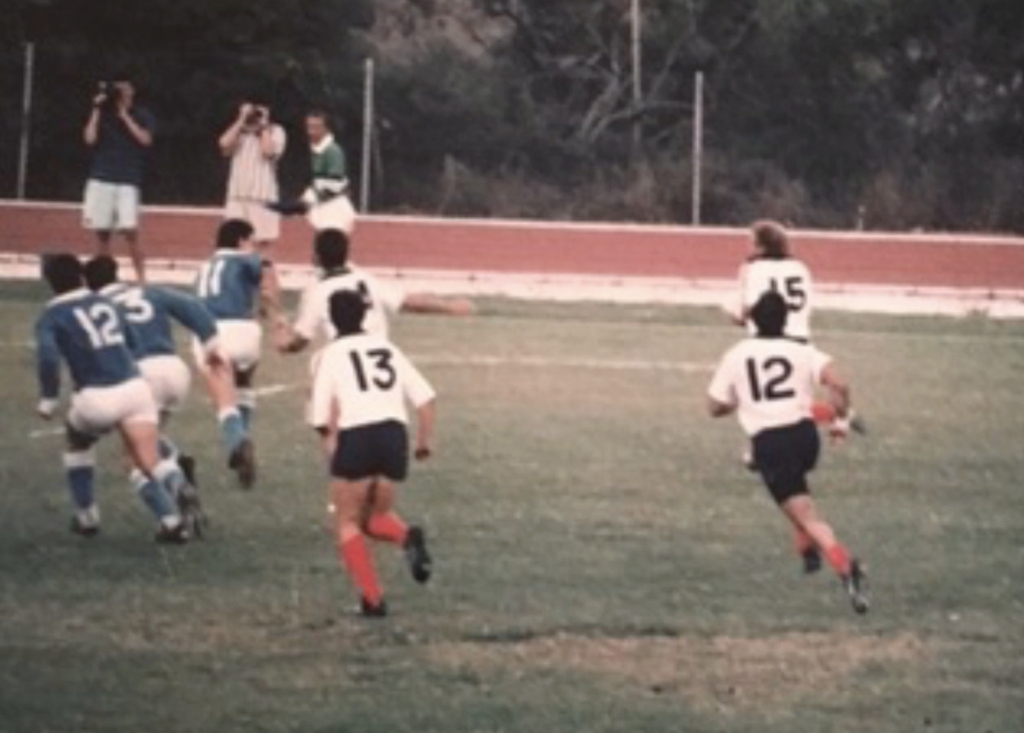 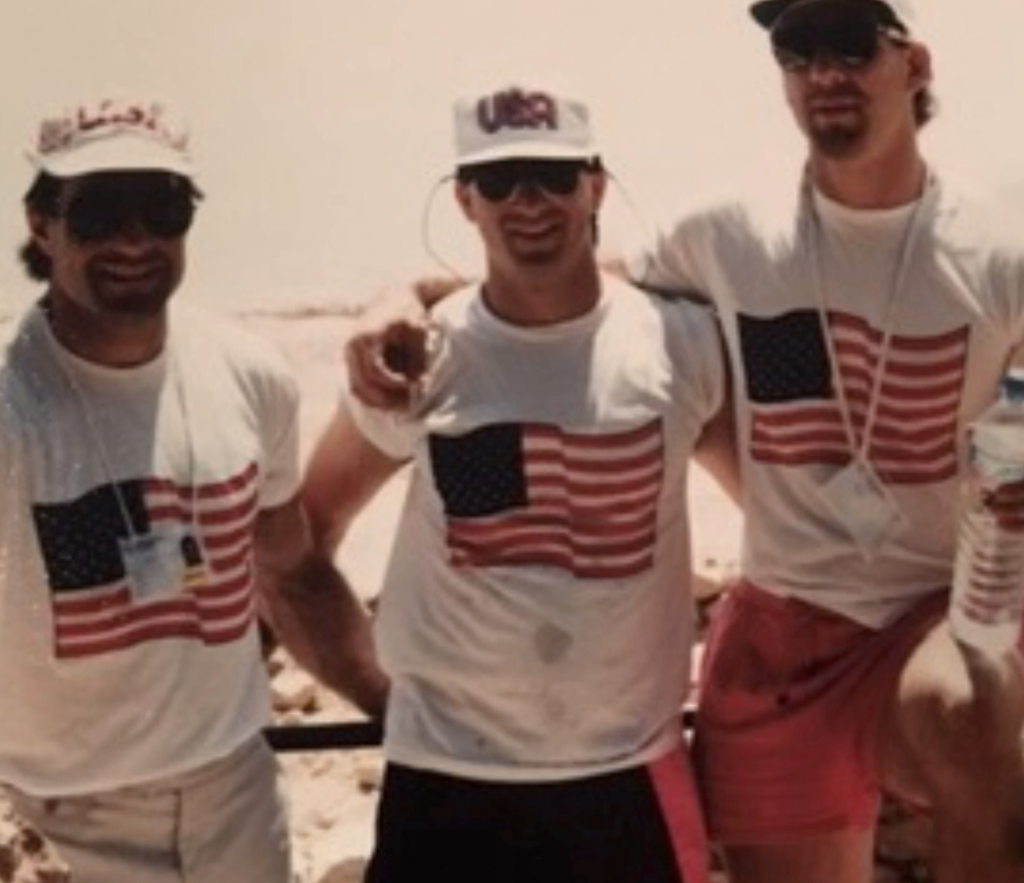 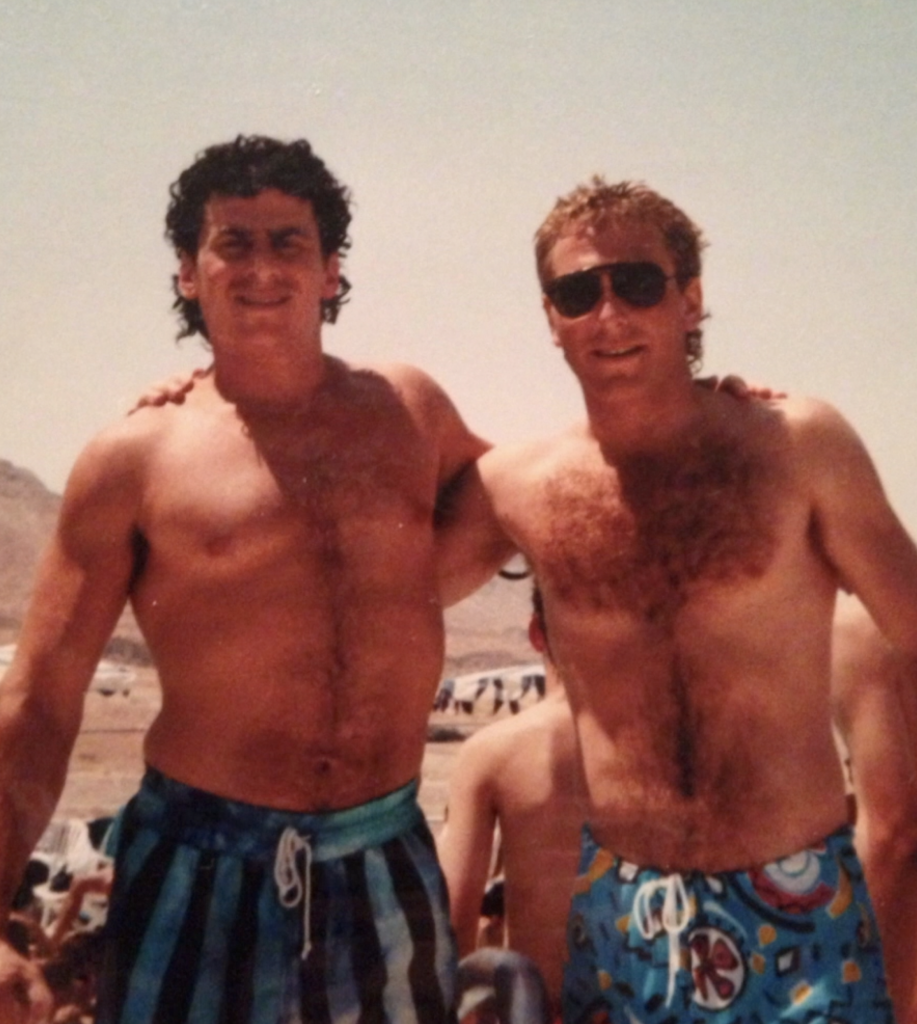 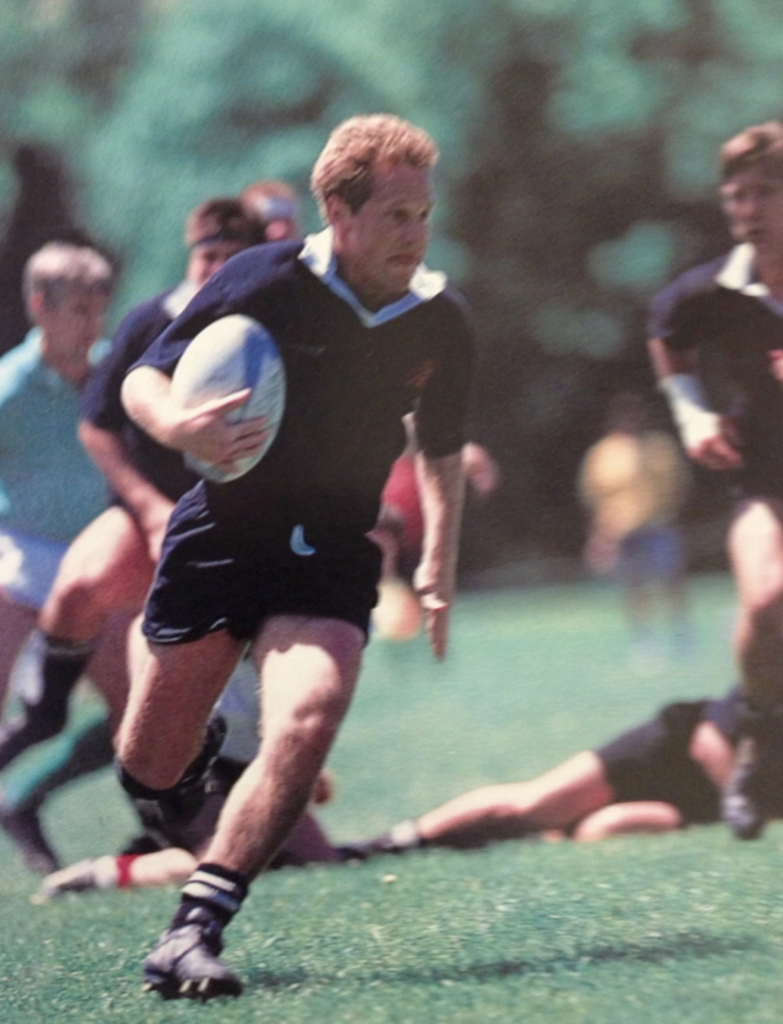 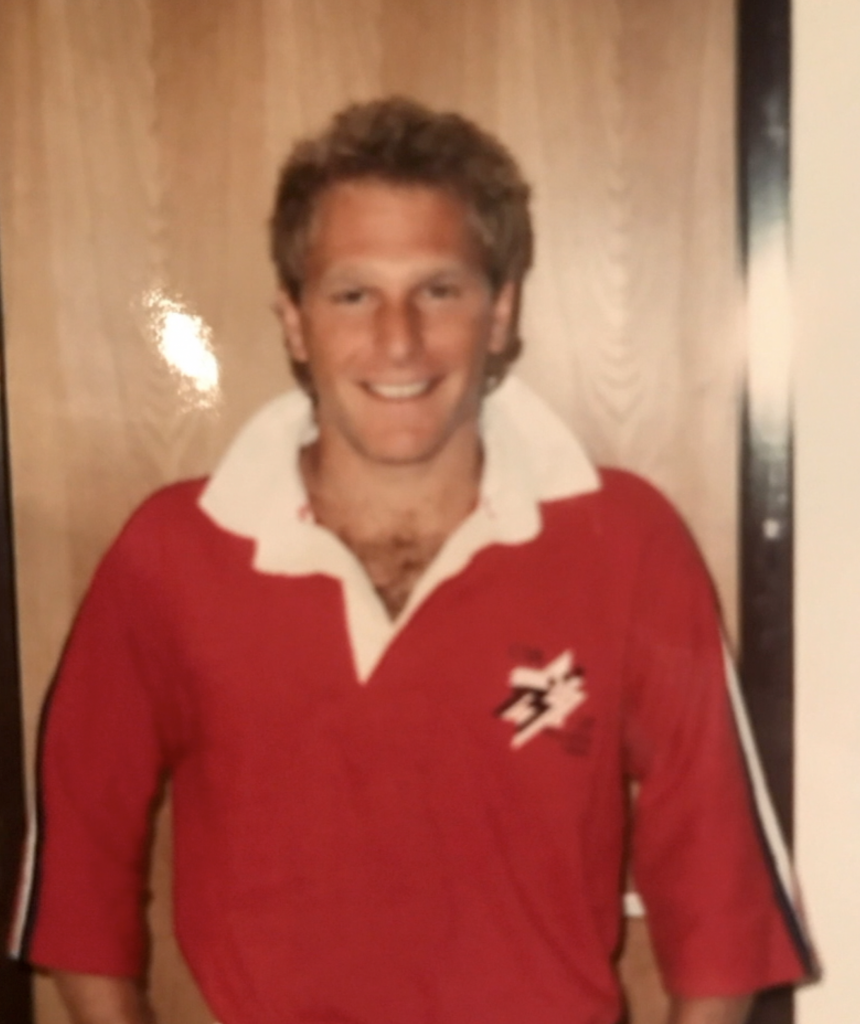 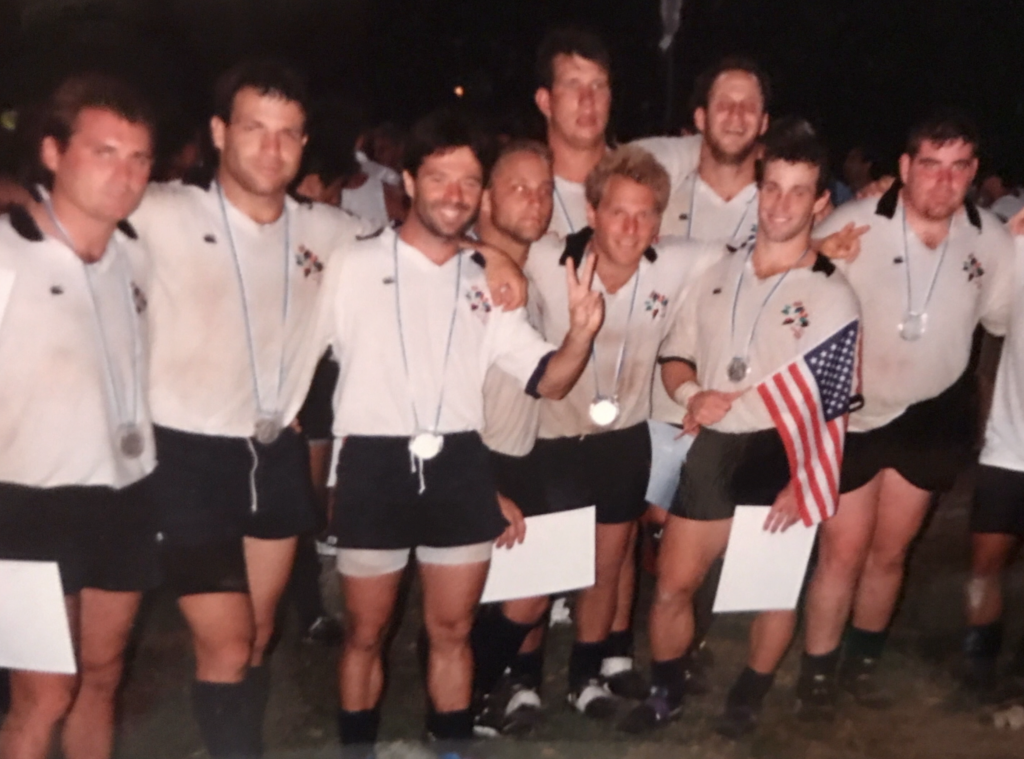 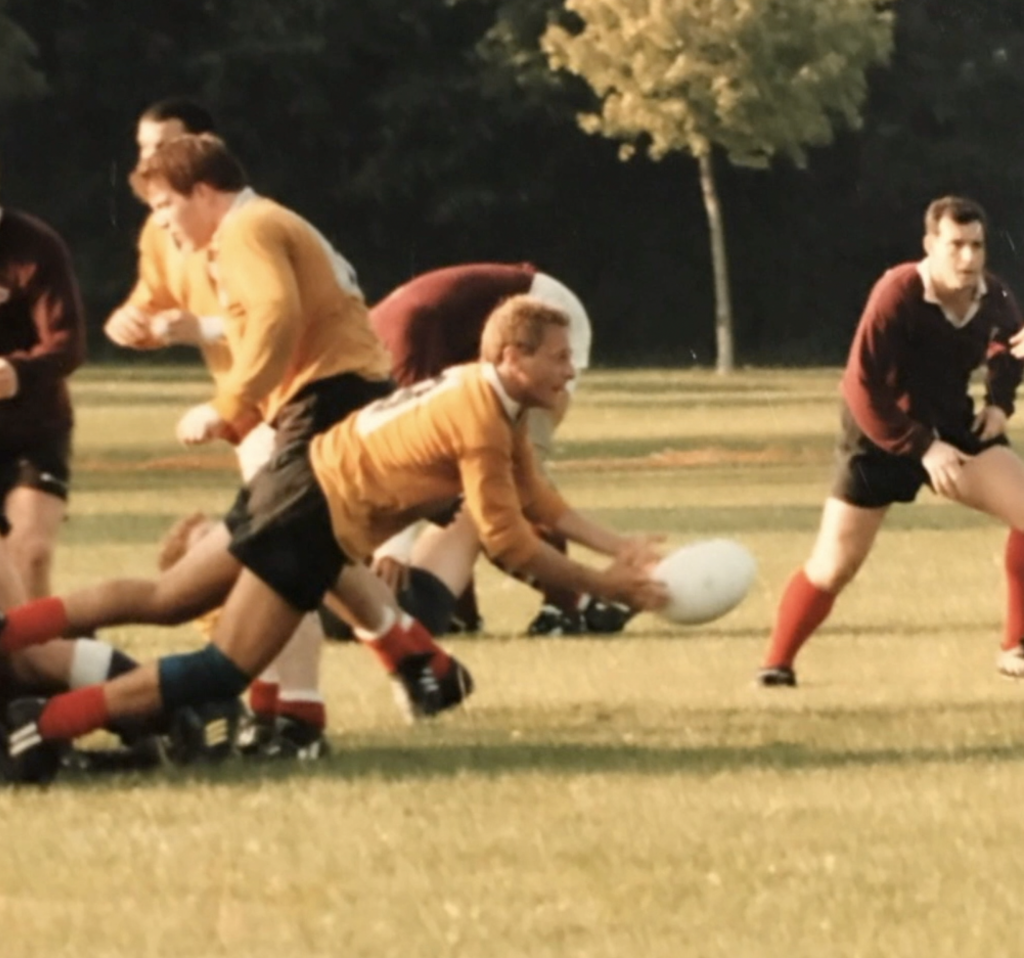 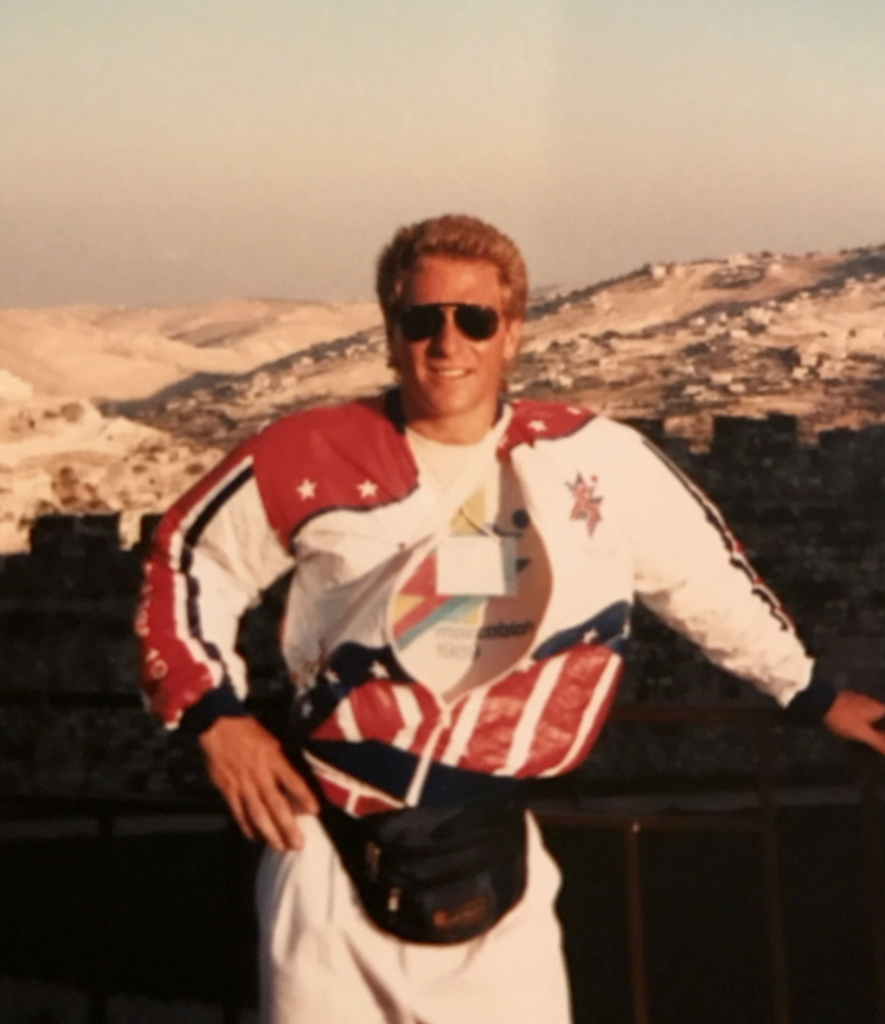 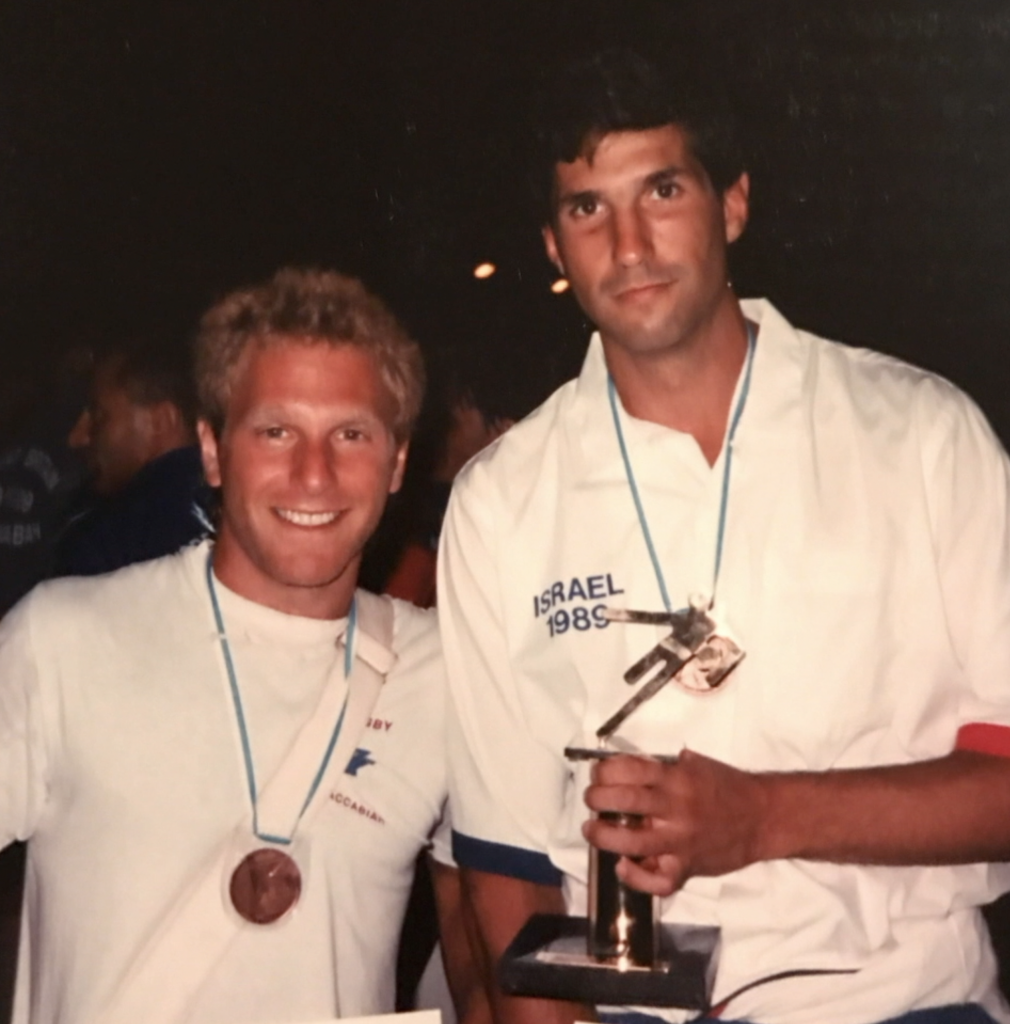 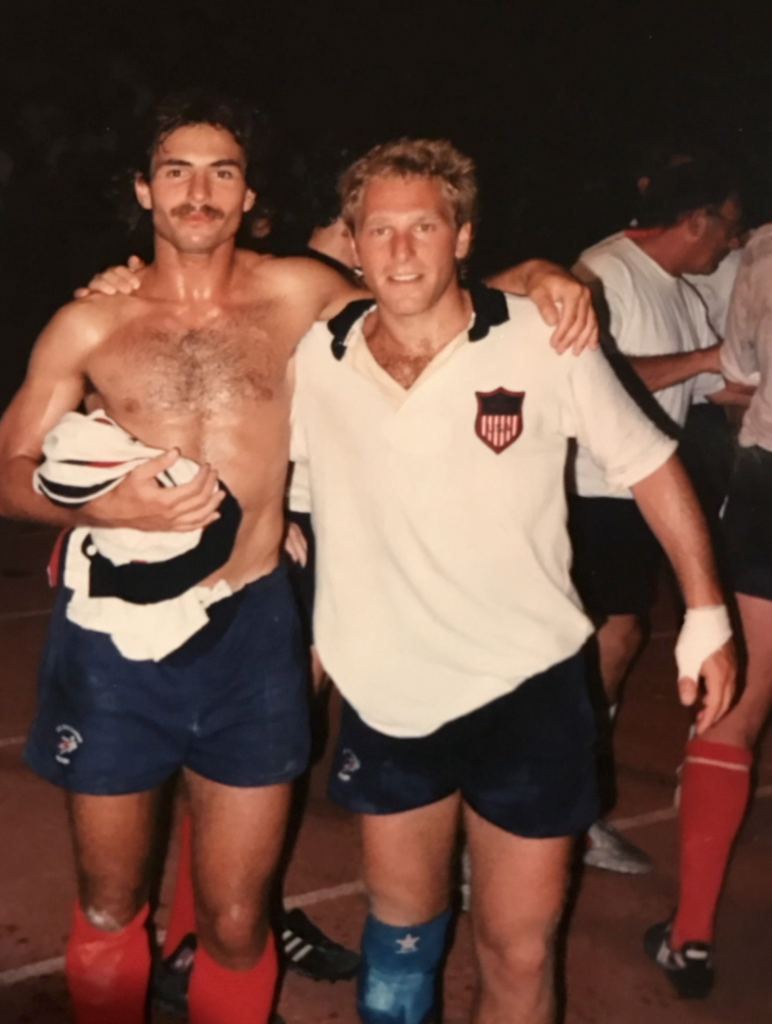 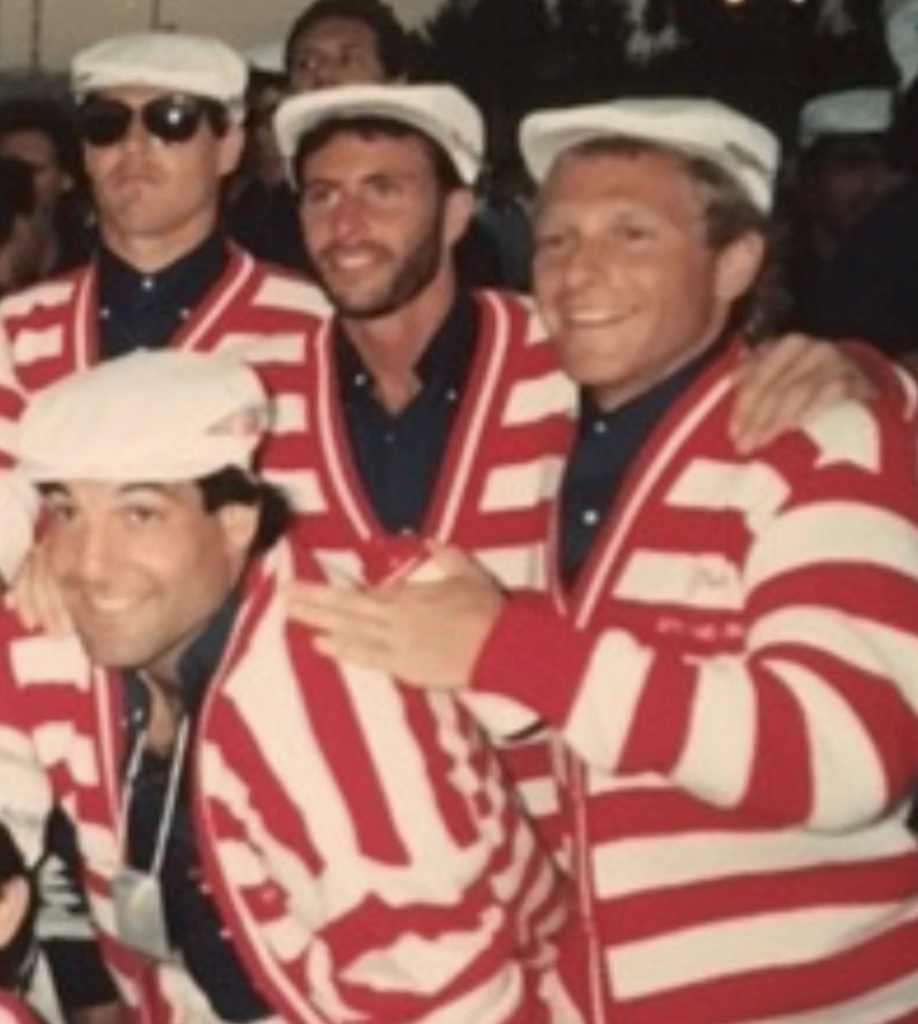 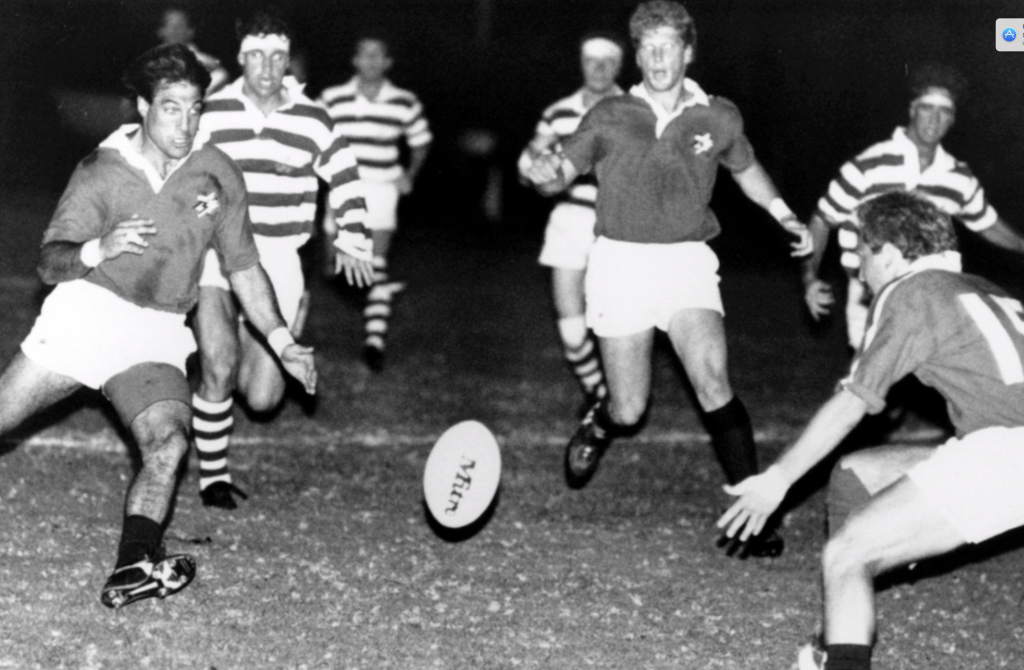