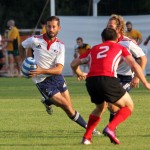 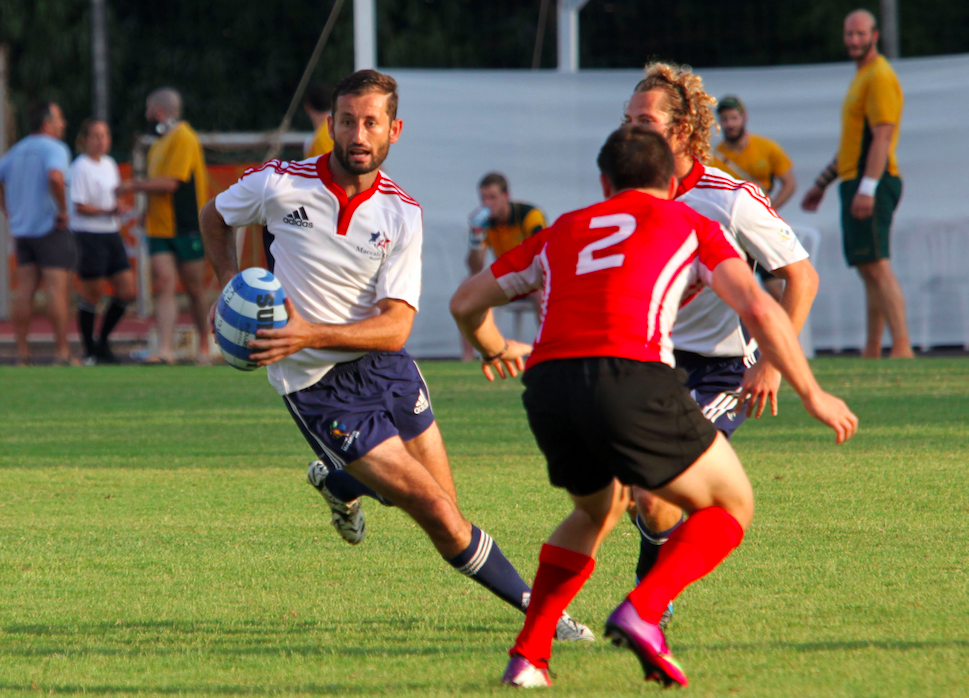 Dallen Stanford (born May 16, 1979) is a South African born, former American rugby union sevens player, and current rugby commentator in the United States. Stanford played center and flyhalf for the Occidental Olde Boys when first arriving in the U.S. in 2003. He joined Belmont Shore RFC and was a part of the Super League championship team in 2007 as well as winning the Club 7s National Championship in 2009 – as well as runners-up in 2008 and 2010. Stanford also played in the Club 7s National Championships for the Oxy Olde Boys in 2006 – who finished fifth. He was the tournament’s top points scorer.

Stanford was selected for the USA Sevens team by Al Caravelli in 2006. The sevens scrumhalf / flyhalf played in 13 Sevens World Series events from 2006-2009 including the 2013 Sevens Rugby World Cup in Dubai.  The team’s best finish on the HSBC Sevens Series during that time was making the semi finals of the cup in San Diego during the 2008/2009 season.

Stanford has represented Team USA at the 2013 World Maccabiah Games in Israel, captaining the USA Rugby squad to Gold in 7s and Bronze in XVs.  He was named MVP of the 7s tournament and joined the likes of USA Eagles Zack Test and Kevin Swiryn as the most recent Jewish USA 7s internationals.  In 2015, Stanford represented Team USA Rugby as a player/coach at the 13th Pan American Maccabi Games, held in Santiago, Chile. He was chosen as one of the three flag bearers for the Opening Ceremonies for the USA delegate.