Jeremy was a key member of the 1997 Gold Medal winning USA team at the World Maccabiah Games. He also won the gold medal with the USA Maccabi sevens team at the Pan American Games in Argentina in 1995.

Jeremy began playing rugby at the University of Arizona in 1989 and was a four-year standout.

He moved on to playing his club rugby at Phoenix then Tempe Rugby Clubs.

Jeremy represented the United States National Sevens Team, including playing at the 1998 Japan Sevens, Paris Sevens, Mar del Plata Seven in Argentina and again in 1999 at the Paris Sevens

Jeremy was player 321 of the famed Atlantis Sevens touring team.

He was exceptionally athletic, long and angular, all bones and sinew. Crushing tackles that hurt to watch and he made you glad he was on your team and feared when he was on the other team. Jeremy ran with a deceptive swerve that was more always heading towards the tryline.

Off the field, Jeremy was always quietly paying attention to and attending to everybody else. Selfless, vital to the team, in whatever way necessary. Loyal, loving. He would take time to talk to people that he intuitively knew needed it. Super smart, but not making anybody feel like he was the smartest guy in the room, even when he was.

Jeremy was the consummate teammate on and off the field and made everyone around him better. 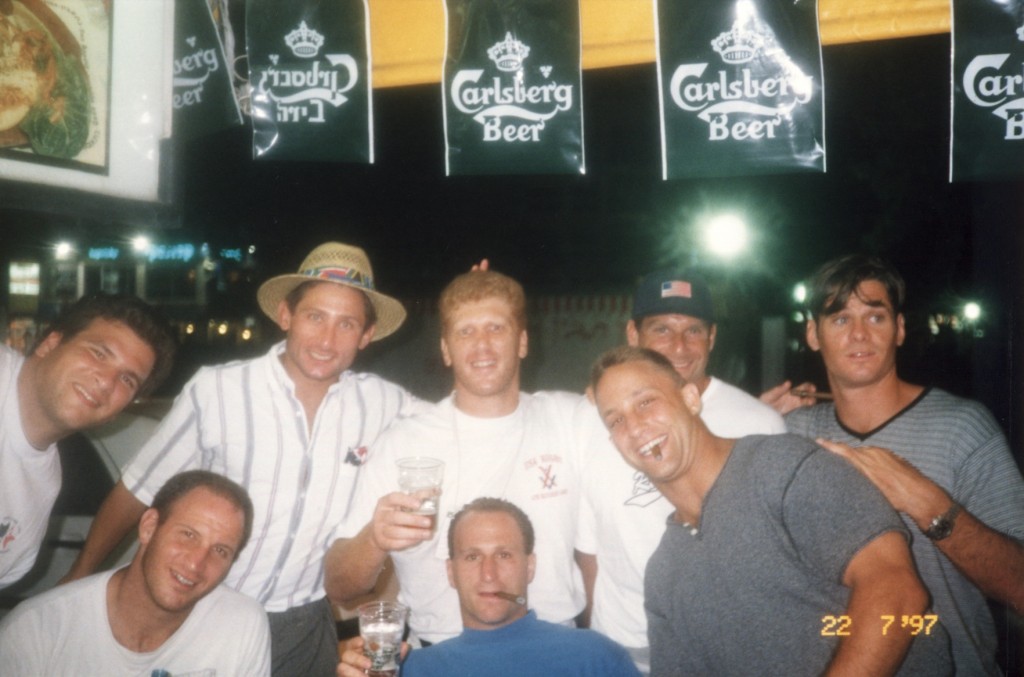 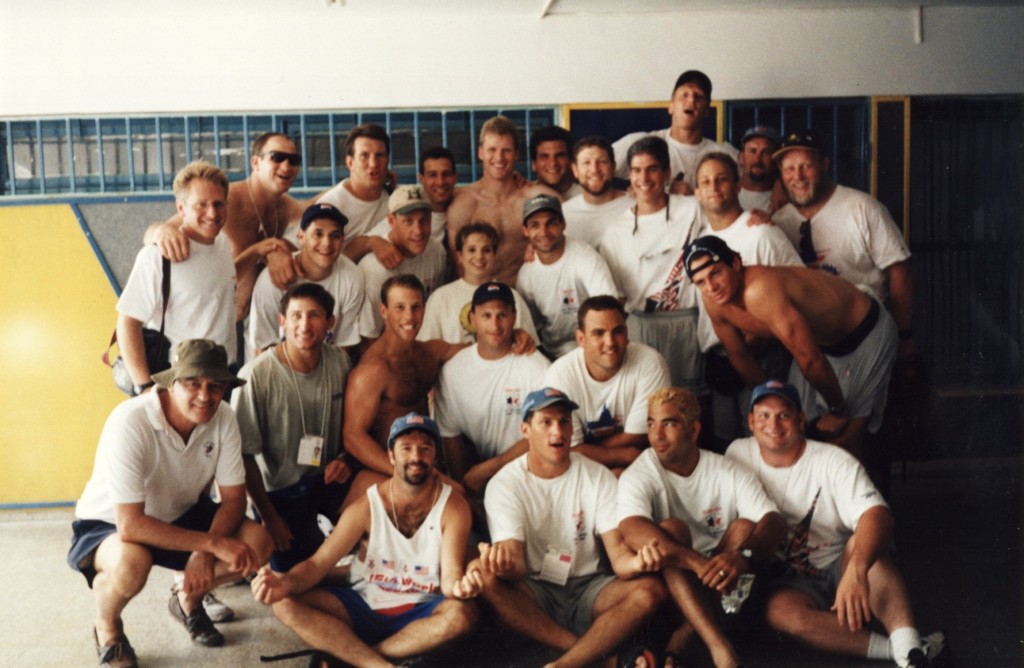 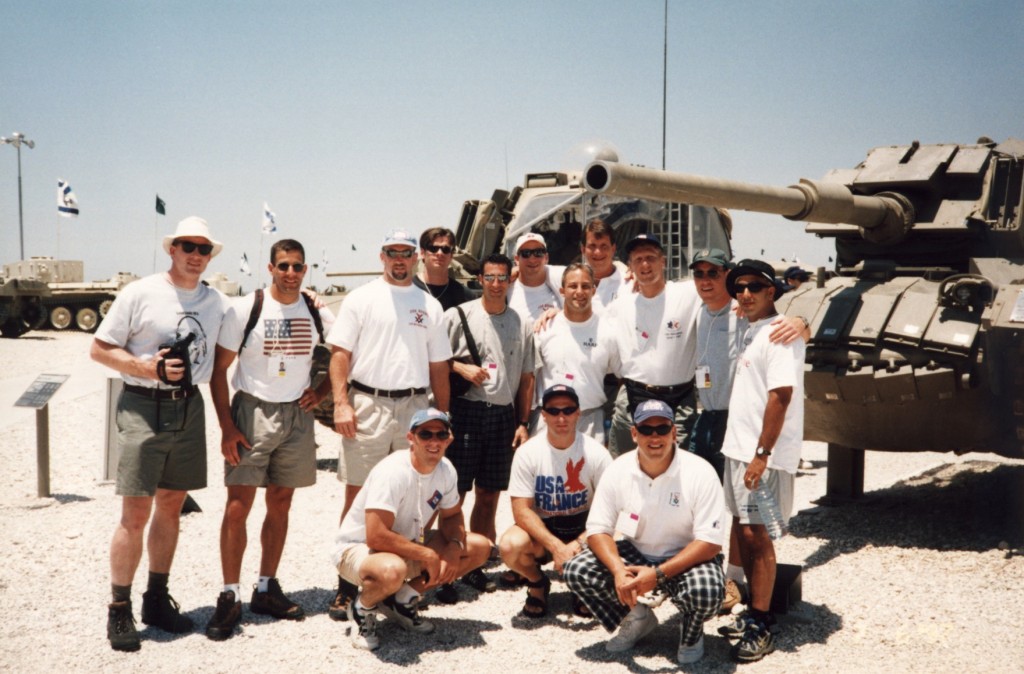 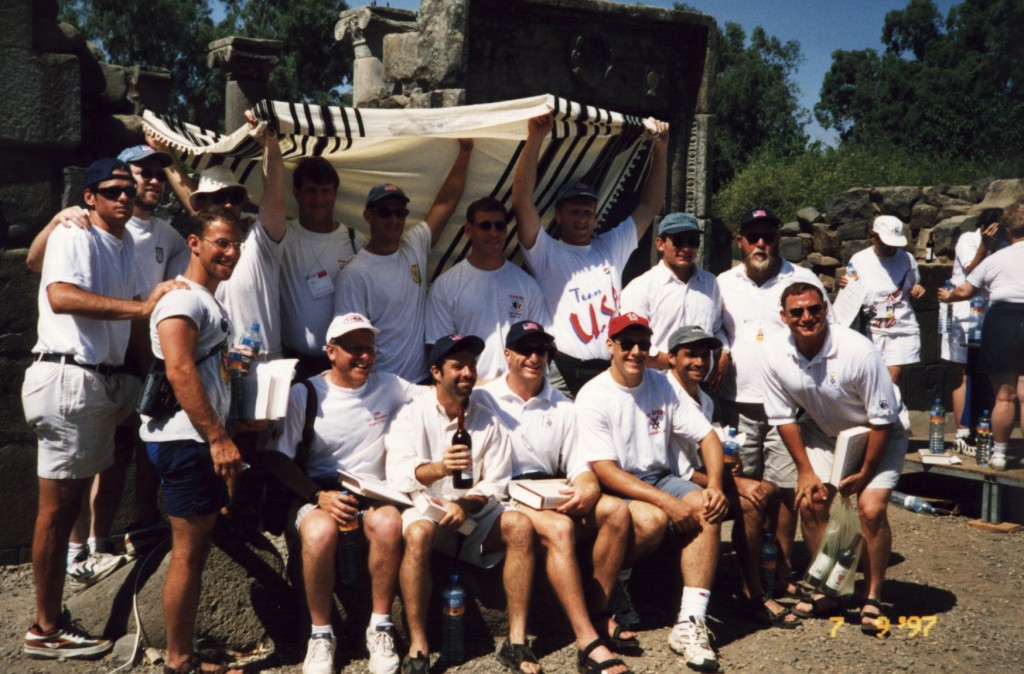 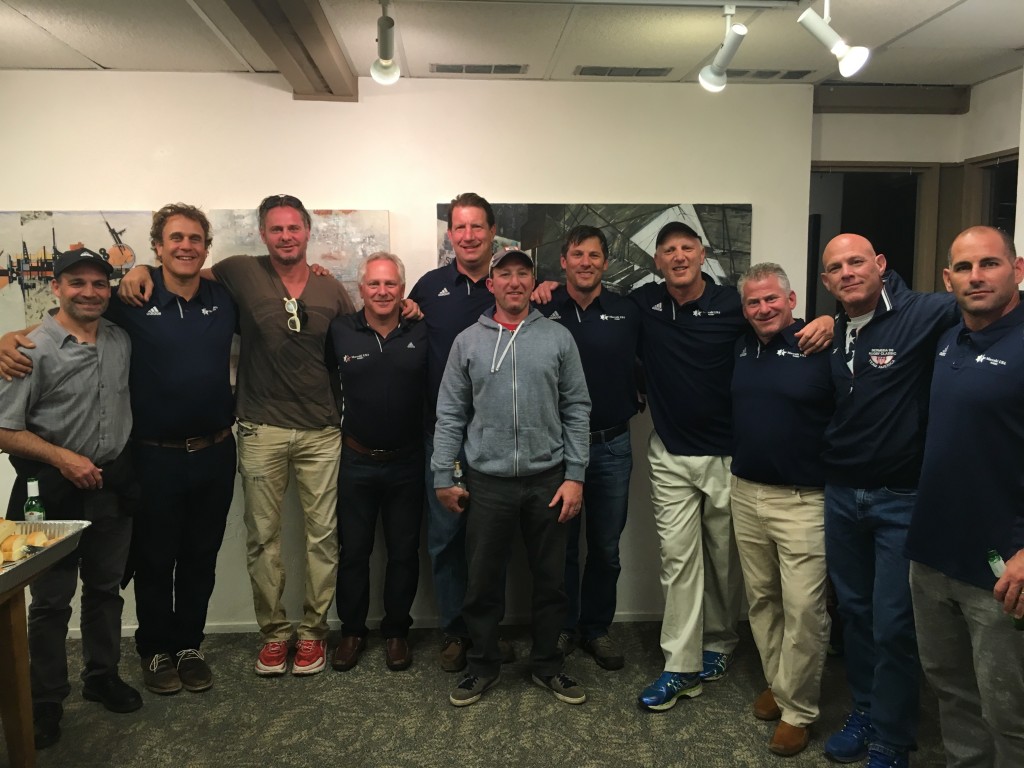 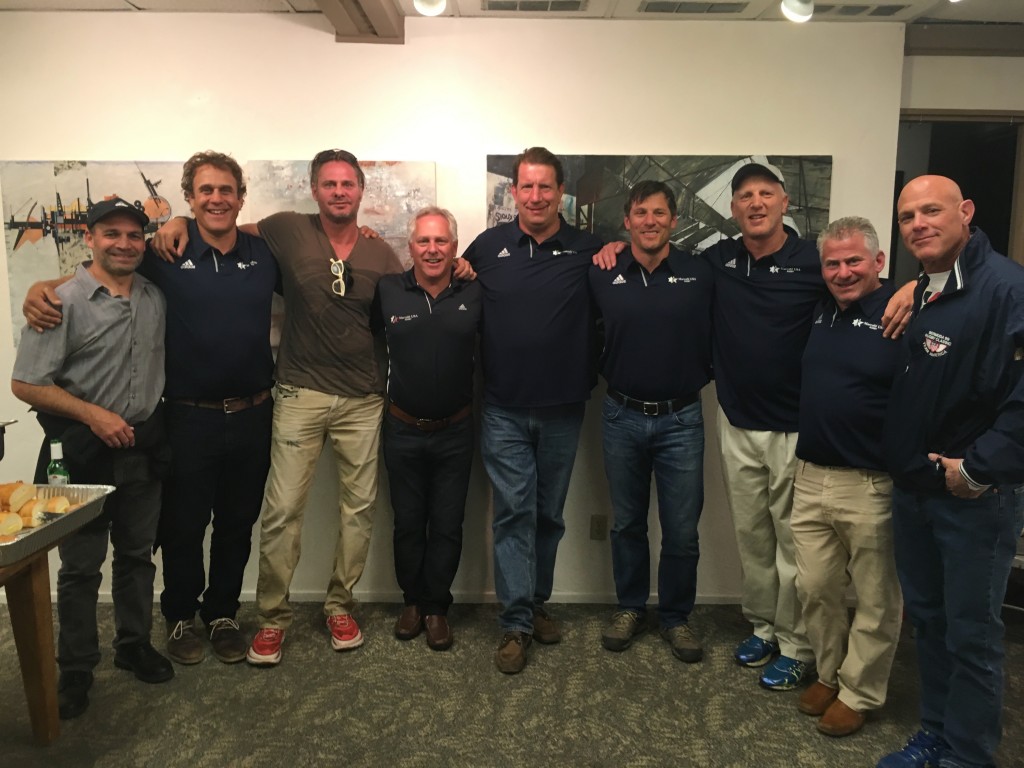 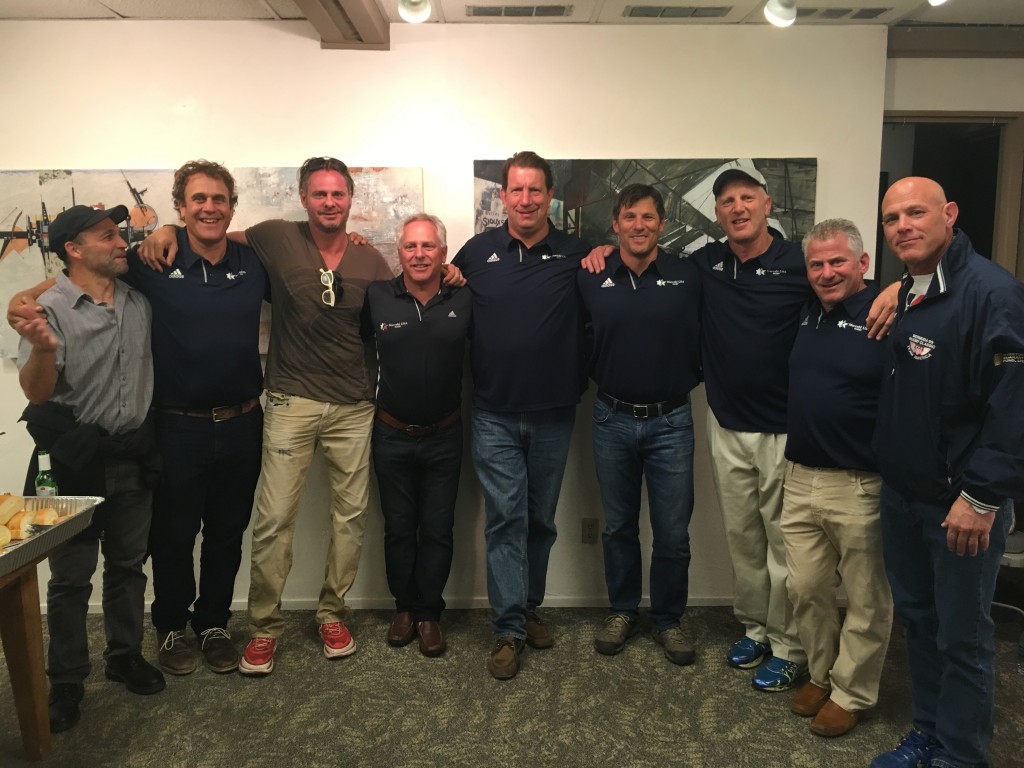 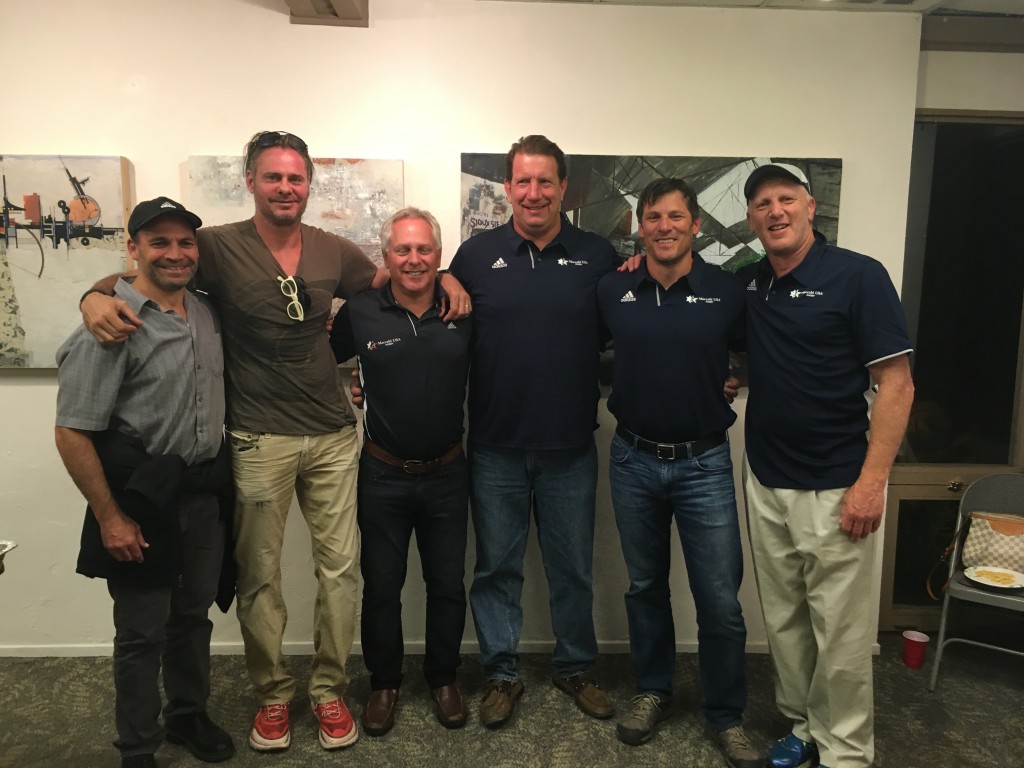 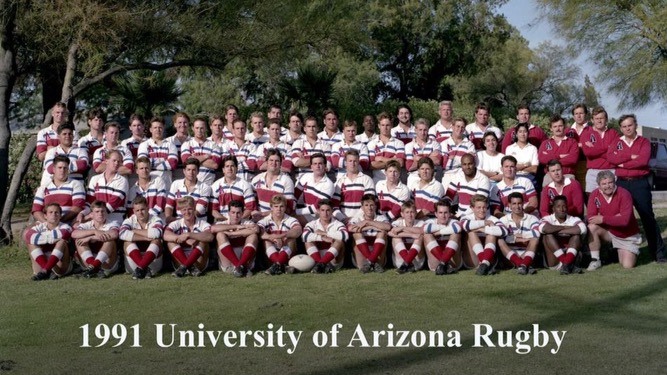 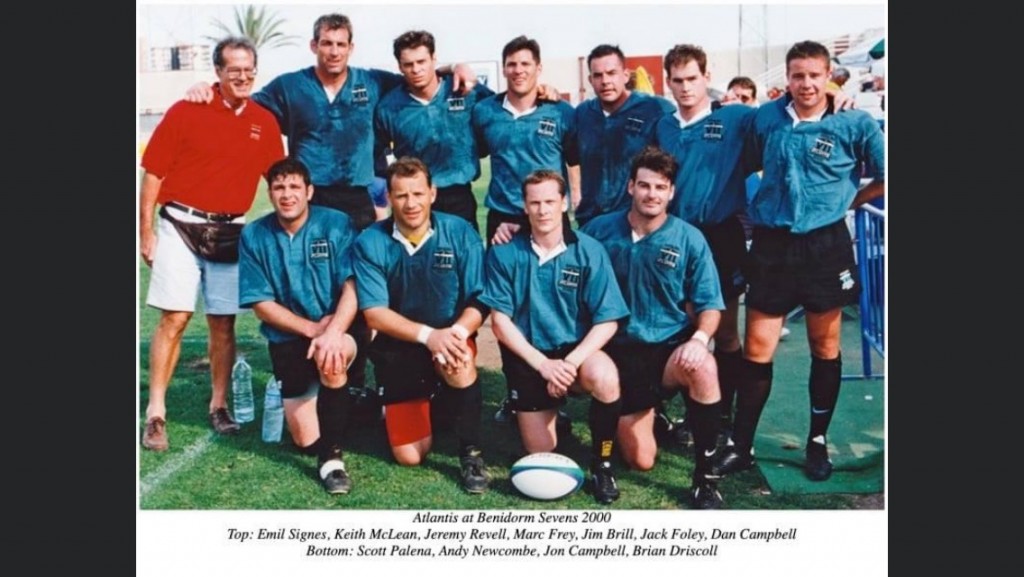 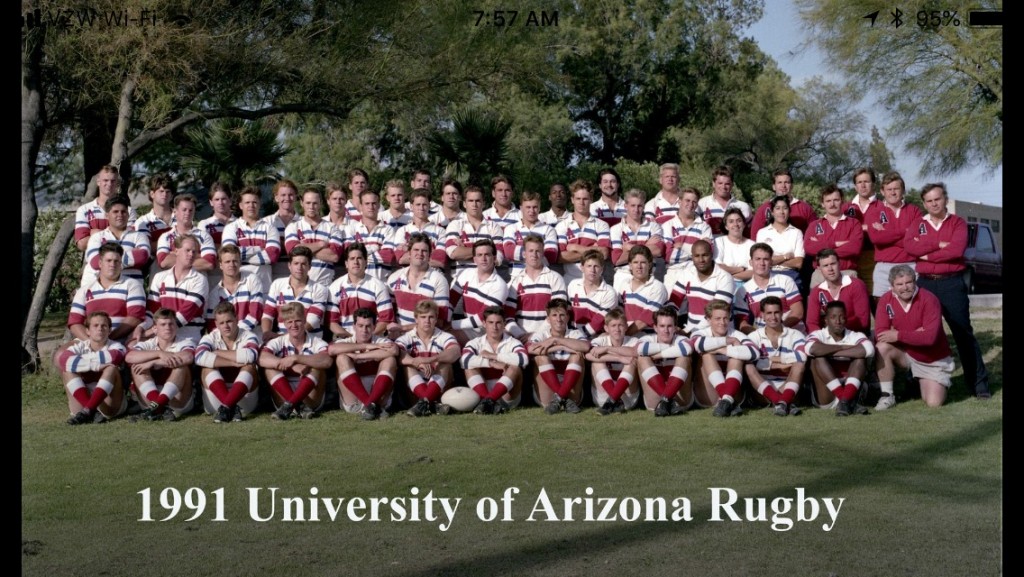 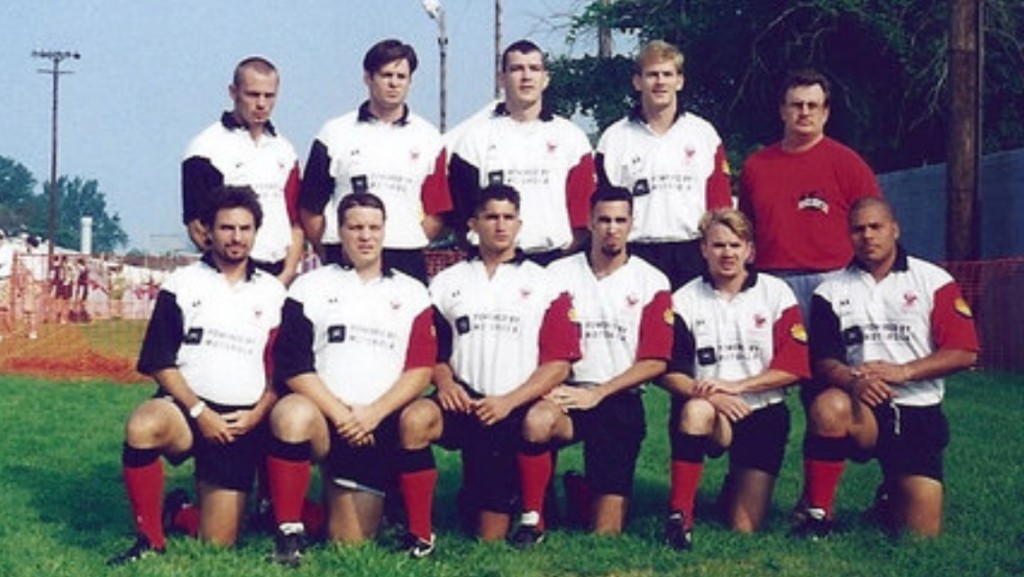 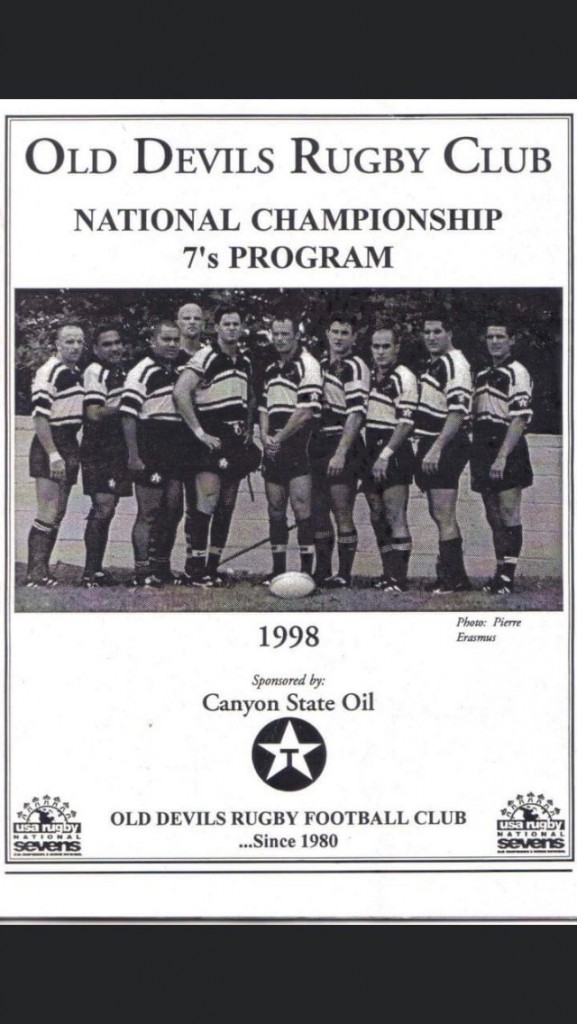 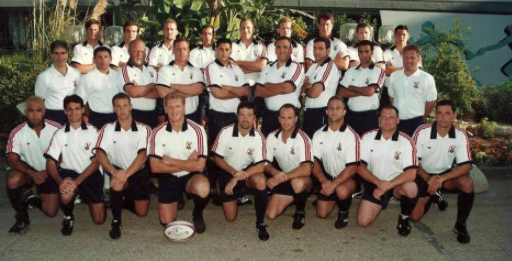 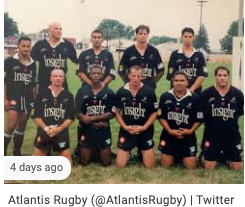 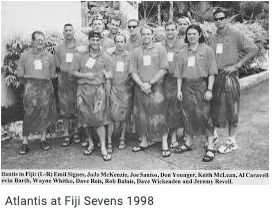