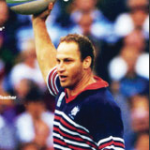 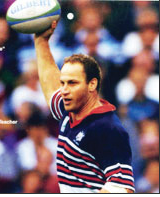 From 1985-87, Stuart was player-coach at UC Santa Barbara, where his 1986 team was ranked 5th in the nation and he was named an All-American.

Player Krohn played professionally for the Kronenbourg team in France 1983-84; and ‘84–’85 for Stade Toulousain, the French national championship team. 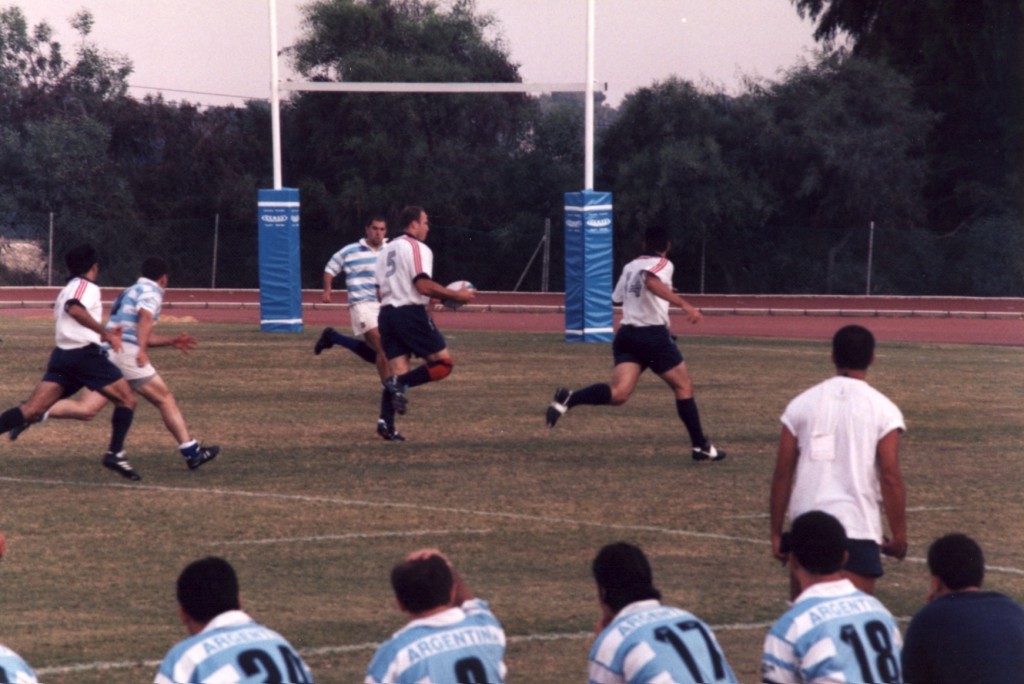