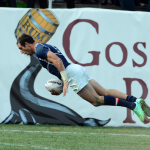 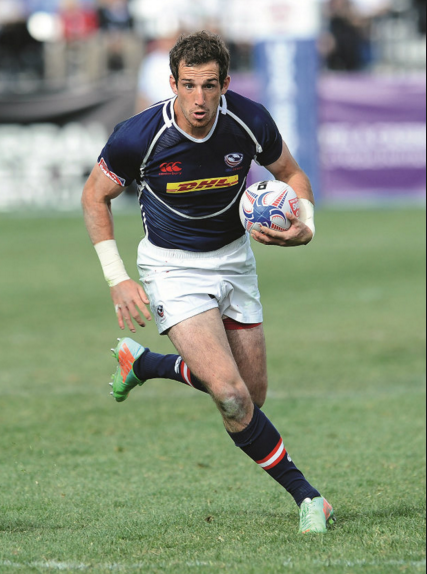 Zack Test made his sevens senior debut during the 2008-09 Sevens World Series and represented the United States at the Hong Kong, Adelaide and London Sevens that year. Test quickly became a regular for the U.S. team, playing for the US in every tournament in the  during the 2009–10 season.

Test also played for the U.S. in every tournament in theIRB World Series during the 2010–11 season. Test led the U.S. team during the 2010-11 IRB World Series with 24 tries and 120 points, scoring 6 tries at the 2011 Hong Kong Tournament. Test also played for the US at the 2011 Pan American Games, helping the U.S. team to win the bronze medal.Test’s performance throughout 2011 for the US national team earned him the Rugby Mag 2011 Men’s 7s Player of the Year award.

Test debuted for the Eagles 15’s side in 2015 against Samoa. He represented the US at the 2016 Rugby World Cup , including playing against the South African Springboks

Test played for the United States Maccabiah rugby union team at the 2009 Maccabiah Games and was instrumental in helping the squad win the bronze medal beating the Israel National Team. Test was on the 2013 Maccabiah Team but was unable to play due to a injury incurred the week before at the Rugby Sevens World Cup in Russia.

In 2017 Zack was instrumental in coaching the side. The team won the Gold medal in fifteens . The second time the USA has accomplished this feat, Zack was also named as the Flag Bearer for the entire USA delegation for the opening ceremonies, the highest honor to be bestowed on any Maccabi athlete. 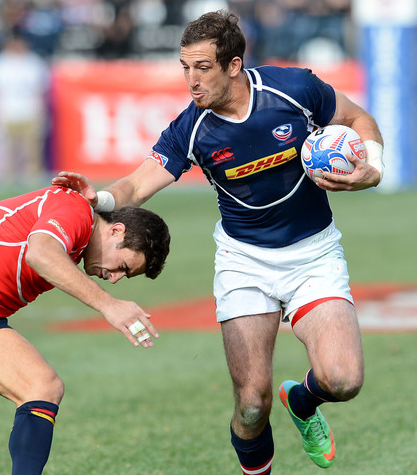 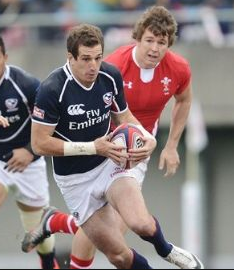 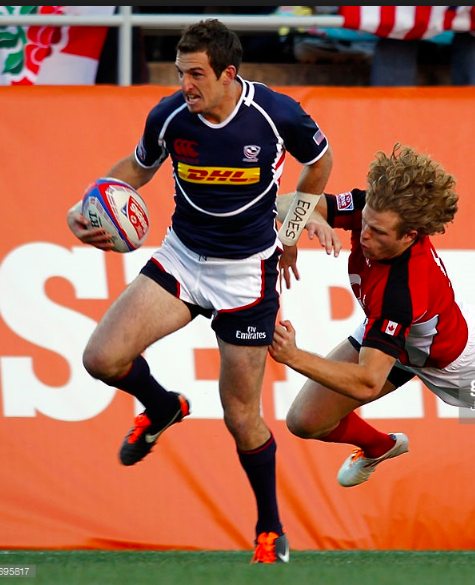 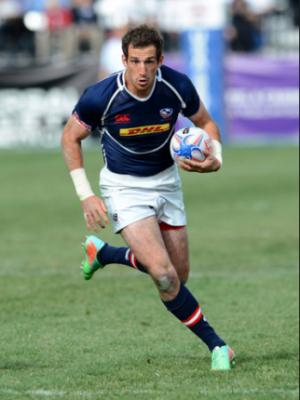 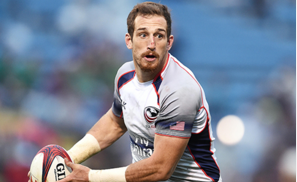